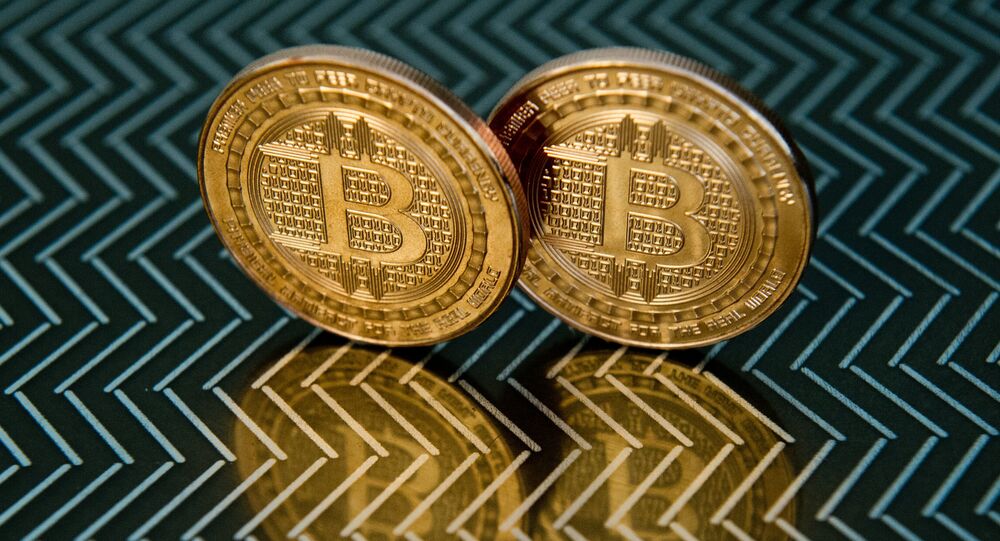 Australian entrepreneur Craig Wright made a public revelation that he was the creator of the Bitcoin cryptocurrency.

Wright revealed he was behind Bitcoin to the BBC, the Economist, and GQ, according to the British broadcaster. While making a public revelation, Wright digitally signed messages using cryptographic keys created during the early days of Bitcoin's development.

"These are the blocks used to send 10 bitcoins to Hal Finney [bitcoin protocol contributor] in January [2009] as the first bitcoin transaction," Wright told the BBC.

So here he is: Craig Wright, inventor of #Bitcoin — thanks @LRB: https://t.co/80qkDxcKsm pic.twitter.com/PW8pvnpqZU

© Flickr / Antana
Great Expectations: Will Bitcoin’s Creator Finally Be Revealed?
Shortly after the announcement, a number senior officials at Bitcoin expressed confidence that Wright indeed was who he claimed to be.

Bitcoin, a popular virtual web-based currency, was introduced in 2009. Since it was created, it was believed that a man called Satoshi Nakamoto was behind the invention. In 2014, reports started to emerge in the media that a number of individuals, including Wright, might be behind the Nakamoto name.