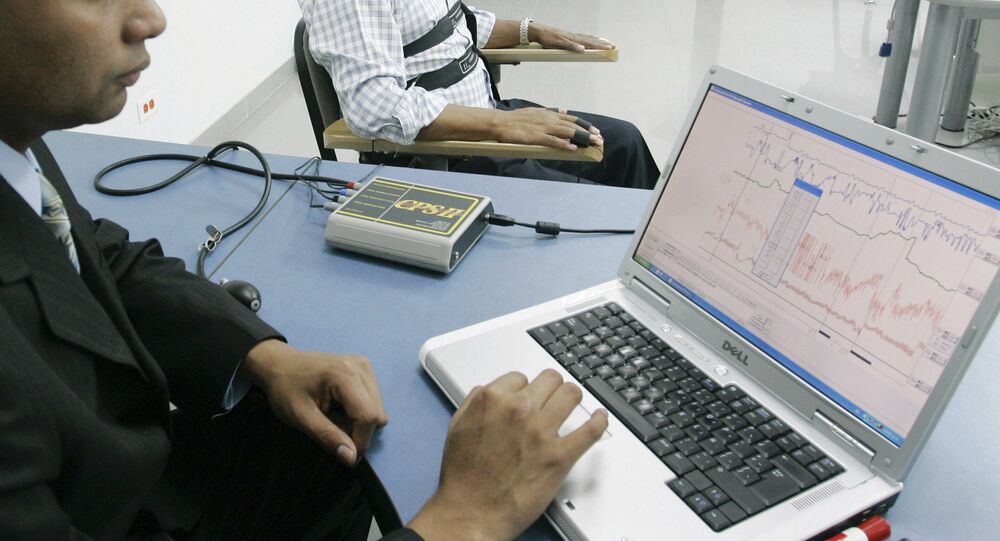 South Korean scientists believe they have developed the perfect test for determining sex offenders, and the country's government is interested in implementing the findings in law enforcement.

South Korean scientists seem to have found a way to identify rapists and pedophiles with a simple test, which detects eye movement, the country's Herald newspaper reported.

According to the newspaper, a group of psychologists from the University of Chung decided to carry out an experiment on actual sex offenders undergoing rehabilitation in one of the South Korean clinics, and compare them with the results of students from his university. Subjects were shown pictures of adult men and women and adolescents of both sexes, and then analyzed eye movement.

As a result, it became clear that in pictures with adults, sex offenders and control subjects took about the same time to view the images, while with images of a little girl, rapists held their view an average of 2 times longer.

© Flickr / NWalesPolice
Almost 700 UK Sex Offenders Removed From Register in Past Four Years
Moreover, when "sexually arousing" phrases were said during the demonstration of the images, researchers noticed a significant difference in the movement of the eye test for all the pictures, which allows to distinguish between people who are more prone to sexual abuse of children and adults.

As noted by scientists, they still have a very small sample to make serious conclusions, but they are confident in the presence of a certain communication, and intend to continue their research.

The South Korean authorities are hoping that the use of such tests, if their effectiveness is confirmed, could help early detection of potential offenders, who in real life could be quite calm and give the impression of harmless people. Despite the decline in the total number of violent crimes in recent years, the number of sexual offenses in South Korea continues to grow rapidly.