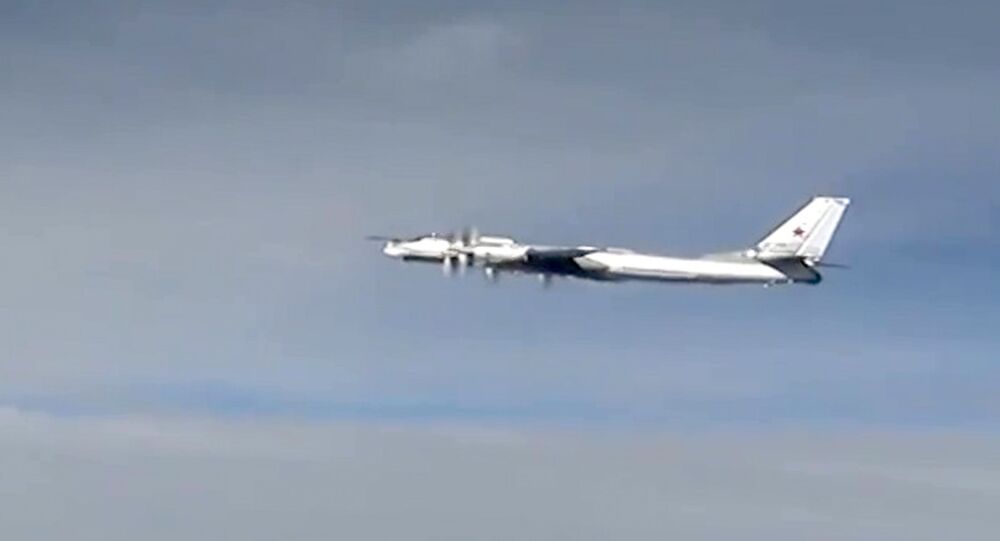 The US Defense Department said Monday that the US aerospace corporation has been awarded a contract of more than $100 million to build a new rocket propulsion system to end American dependence on the Russian machines.

WASHINGTON (Sputnik) — The US Air Force has awarded a major US aerospace corporation a contract worth more than $100 million to build a new rocket propulsion system to end American dependence on the Russian RD-180 engine, the Defense Department said in a press release.

"Aerojet Rocketdyne, Canoga Park, California, has been awarded a $115.3 [million]… agreement for the development of the AR1 rocket propulsion system prototype for the Evolved Expendable Launch Vehicle program," the release stated on Monday.

© Sputnik / Yuri Streletc
Going Nowhere: Ban on Russian-Made Rocket Engines Could Leave US Space Program in Limbo
The release noted that the agreement implements a provision of the Fiscal Year 2015 National Defense Authorization Act (NDAA), which requires the development of a next-generation rocket propulsion system to replace the Russian RD-180 engine for US National Security Space launches.

On February 22, Senator Richard Shelby wrote in the Wall Street Journal that that the US government should continue buying and operating the RD-180 until an American-manufactured domestic alternative was available to ensure continued US access to space.

Some members of the US Congress, led by Senator John McCain, are against the fact that the US Air Force relies on RD-180 engines, imported from Russia, to get to space.

First Rocket Launch From Russia's Vostochny Cosmodrome Will Not Be Insured