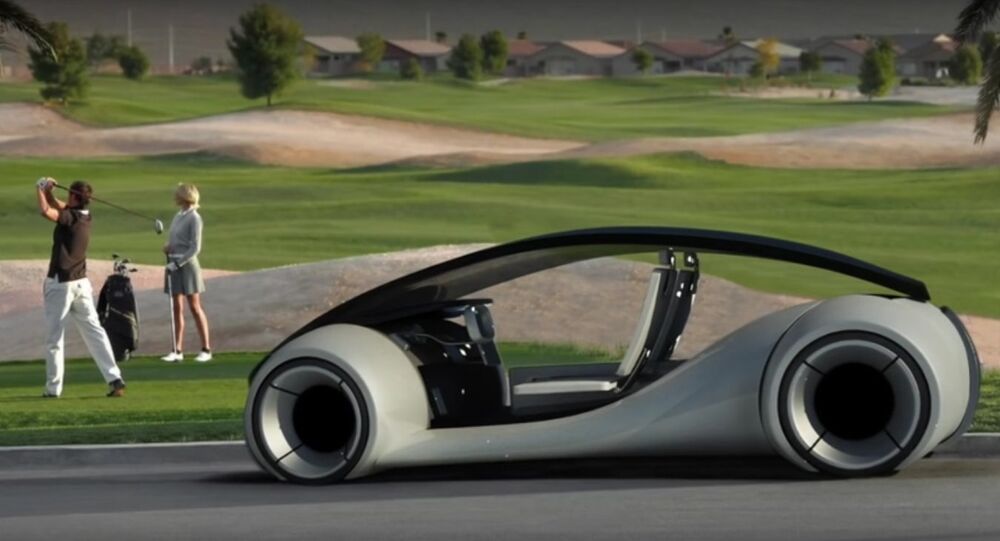 California residents have sleepless nights for unromantic reasons, too.

Apfellike | apfellike.com
iRide: More Evidence Apple Hard at Work on Secretive Car Project?
Sunnyvale, California, one of the largest cities in Silicon Valley, has long been a high-tech hotbed for such companies as Yahoo and Apple, and now tech giants are disturbing residents with their nocturnal activities that go bump in the night.

A secret shell company of Apple is working on an "auto testing facility" believed to be producing late night "motor noises," keeping the residents up all night. According to AppleInsider, overnight works in the facility bother neighbors with loud noises that prevent sleep.

"At three in the morning, they have deliveries. It's very dark, very secretive. We don't know what's going on, but almost every night there is noise that wakes the dogs up," Joann Porter, Sunnyvale resident, told CBS San Francisco.

According to neighbors, only the testing of internal combustion motors produces the kind of sounds they hear with windows closed.

"It's a high-pitched hum. And sometimes it can go all day," Jim Porter said.

In June 2014, Apple was granted a permit to build "an auto testing facility."

The noises have sparked rumors about a secret Apple project, but the tech giant has remained silent, at least regarding the sounds made by its public relations department, on the issue.