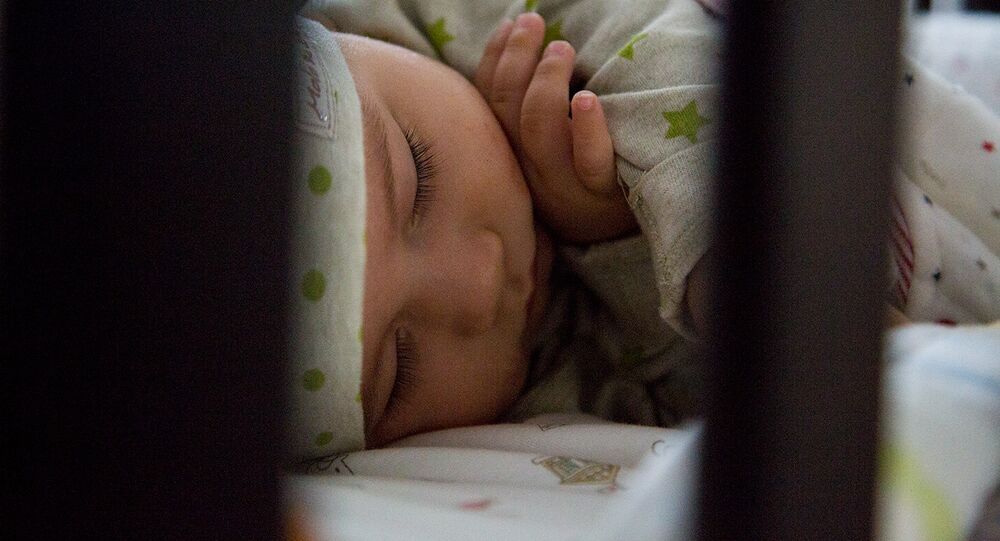 It's now possible to snoop on webcams around the world after a search engine launched a new service for the Internet of Things (IoT), that lets users watch online images recorded in real time.

The Internet of Things relates to everyday household systems synonymous with the digital era. It could be anything from a wireless device used to remotely turn the light switches on and off, unlocking your front door, to setting the heating without being in the house. IoT is basically any device connected to the Internet that sends and receives data — like a webcam.

And it's recently emerged that Shodan, a search engine for the Internet of Things, allows users to snoop on screenshots of anything filmed by a webcam from cash register cameras to babies sleeping in a cot.

Shodan randomly searches the Internet on the lookout for Internet Service Providers (ISP) with open ports. Once it discovers a vulnerable webcam, it files the ISP address, camera details and takes screenshot.

Users of the Shodan search engine can type in specific terms to see images from insecure webcams.

Dan Tentler, a security researcher told Ars Technica UK that the ability to see screenshots from webcams is "all over the place, practically everything you can think of."

Put a password on your webcam or end up featured on Shodan’s vulnerable cam feed https://t.co/nKkUEFSgCh #security pic.twitter.com/oBTmSoyKA5

Ars Technica then carried out a search using Shodan which "turned up some alarming results" including a baby sleeping in Canada, a man in a bathroom and a random kitchen in Spain.

Dan Tentler told Ars Technica that there are millions of insecure webcams and that number will continue to grow as the webcams become even more popular and drop in price. Many webcams are available for US$20. Tentler said:

"The consumers are saying 'we're not supposed to know anything about this stuff [cybersecurity],'. The vendors don't want to lift a finger to help users because it costs them money."

An expert in software programming and hacking who wanted to remain anonymous told Sputnik that "These devices [IoT] are usually hackable with ease."

Shodan's new webcam snooping service has opened up the world of vulnerable webcams of pictures that probably should be private for anyone who uses it and for just US$49, users can pay to view images running in real time — as long as the IoT remains insecure.

Oil Industry More Exposed to Cyber Attacks‏ Than Ever