An Iranian student has developed "Israel's Nightmare," an Android app which allows users to learn about Iran's missile technology.

The app itself is more of a reference guide than a simulator, describing Iran's missile capabilities in detail, from short-range to long-range missiles. The app is hosted on the website of the Basij Student Organization, a political movement established during the country's 1979 Islamic Revolution. 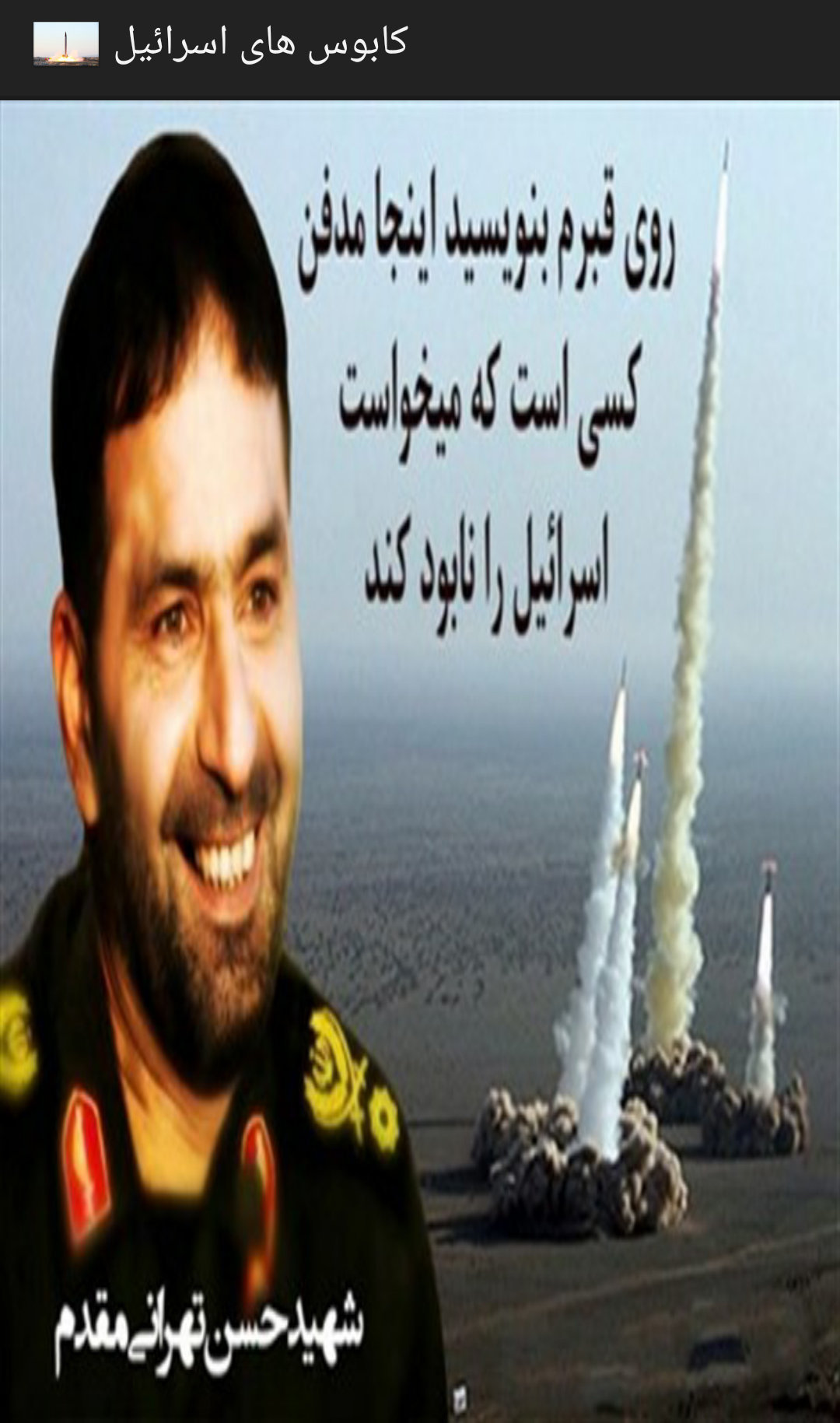 "This android application can be accessed free of charge and I do not seek any financial gains by designing this software," the student, Arhia Badi said, as cited by Fars News.

The app shows photographs, illustrations and specifications of Iran's missiles.

The new app also led Israeli news websites to republish the original story from Fars News with almost no changes. Some users saw the student's app as an expression of the Iranian government's ill will, while others mocked it

"Just downloaded the APP. It crashed the moment I loaded it. Seems to be an accurate representation after all…" one user wrote.

Iranian experts maintain that its missiles act as a deterrent against potential threats, according to Fars News.