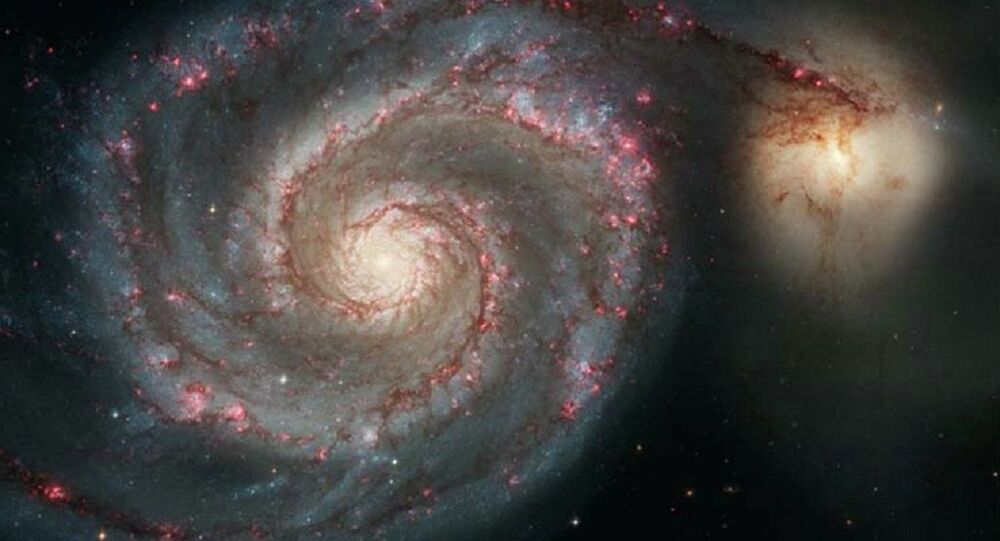 Warp drive from Star Trek has its explanation in Einstein’s theory of relativity, thus, it might be possible for humans to actually achieve it, an Australian astrophysicist said, adding that mankind may be able to colonize the universe this way.

The ideas of Newton and of early-twentieth century astrophysicists seemed unrealistic at the time, the universe researcher said in an interview with Australian Broadcasting Corporation (ABC), suggesting that the ideas might not be so far-fetched.

In a talk delivered at the National Science Week in Sydney this week, astrophysics Professor Geraint Lewis of Sydney University discussed how Einstein’s theory of relativity explains the very possibility of reaching warp, or faster-than-light, speed.

“If you look at the equation that Einstein gave us, it shows you can bend and warp space so you can travel at any speed you like in the universe,” he said to ABC, adding that “Einstein's theory is already a hundred years old, but we have only started to scratch the surface.”

© Sputnik / Vladimir Vyatkin
Back on Track: Russia to Revive Its Reusable Space Shuttle Program
“It is not a material that we actually have in our hands, but there are signs that there are aspects of the universe that actually have this kind of property,” ABC quoted the astrophysicist as saying. “Empty space itself has a negative energy density. The big question is whether we could mine it and shape it. If so, then we would basically have a warp drive there and then, but we just don't know if that's possible.”

Essentially, this means future research could lead to the discovery of ways to use such a material for building the drives necessary for faster-than-light space travel. Time is the limit for the discovery, Professor Lewis specified.

“I think in the next 100 or 1,000 years we will reveal a lot more about the universe and maybe this hyper-fast travel will be realizable,” he told journalists.

As unrealistic as it seems today, it may come true any time soon. The history of science demonstrates how many of futuristic ideas have been eventually implemented, scientist said.

“You just have to look at the work of Newton 400 years ago, and even people who work in quantum physics 100 years ago, and those things are real today and they started off as dreams essentially,” Lewis noted.

In 1994, Mexican physicist Miguel Alcubierre suggested a concept of a warp drive; however, later calculations showed such a space ship travelling 10 times the speed of light would require unreachable amounts of energy, a mass-energy equivalent to the planet Jupiter. Later, NASA researchers led by Harold White with the Johnson Space Center claimed that shape adjustment could reduce energy requirements to the equivalent of the Voyager 1 spacecraft, but the results of their experiments have been so far inconclusive.