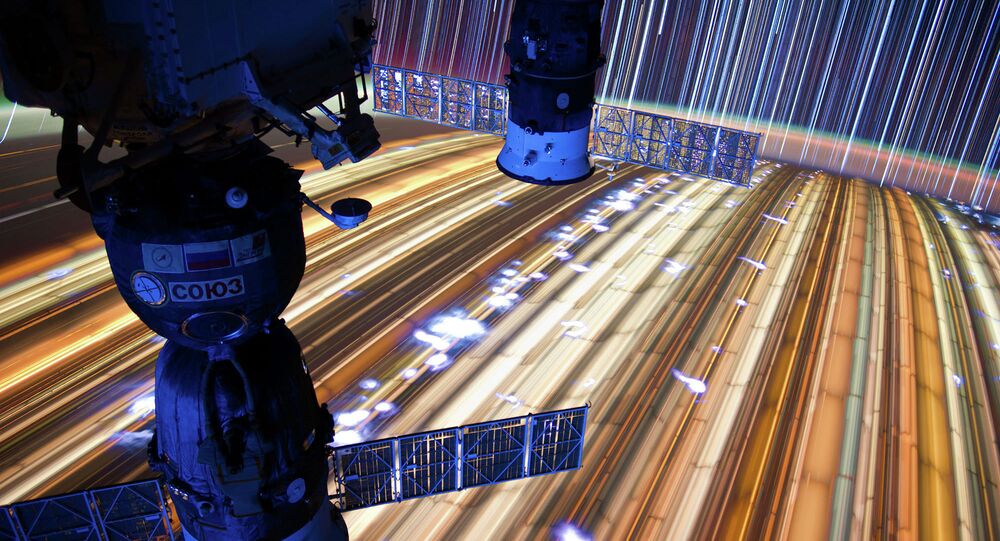 Russia's space agency approved the crew that is to be sent to the orbit on September 2.

© AP Photo / Chiang Ying-ying
British Soprano Sarah Brightman Postpones Plans for Flight to ISS
MOSCOW (Sputnik) — Russia's Federal Space Agency Roscosmos said Friday it had approved the main and the substitute crews of the Expedition 45/46 scheduled to be sent to the International Space Station on board the Soyuz TMA-18M spacecraft on September 2.

Aimbetov got a chance to join the crew after famous British soprano Sara Brightman called off her trip to the ISS as a space tourist.

Italian Astronaut Nespoli to Travel to ISS in May 2017