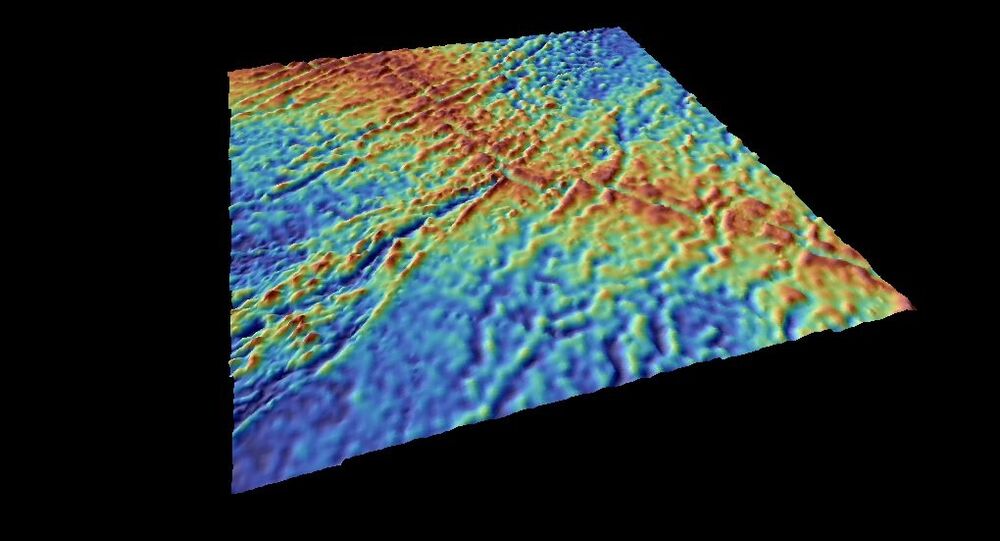 A corresponding license was granted to NCAOR by the International Seabed Authority in 2014 for 15 years.

Scientists have surveyed the seabed and found deposits rich in copper, lead and zinc, as well as precious metals, including gold, silver, palladium and platinum.

"We collected a large amount of data, including video and photos, which are currently being studied," India’s Secretary of Ministry of Earth Sciences Shailesh Nayak said.

According to the Times of India, NCAOR will soon launch, as its second exploration stage, an underwater remote vehicle to identify hydrothermal springs, usually found near active volcanic areas.

Earlier in May, China proposed to India several joint mining projects on the Southern Indian Ocean for precious metals including gold and silver.

US Issuing Licenses for Mineral Mining on Moon