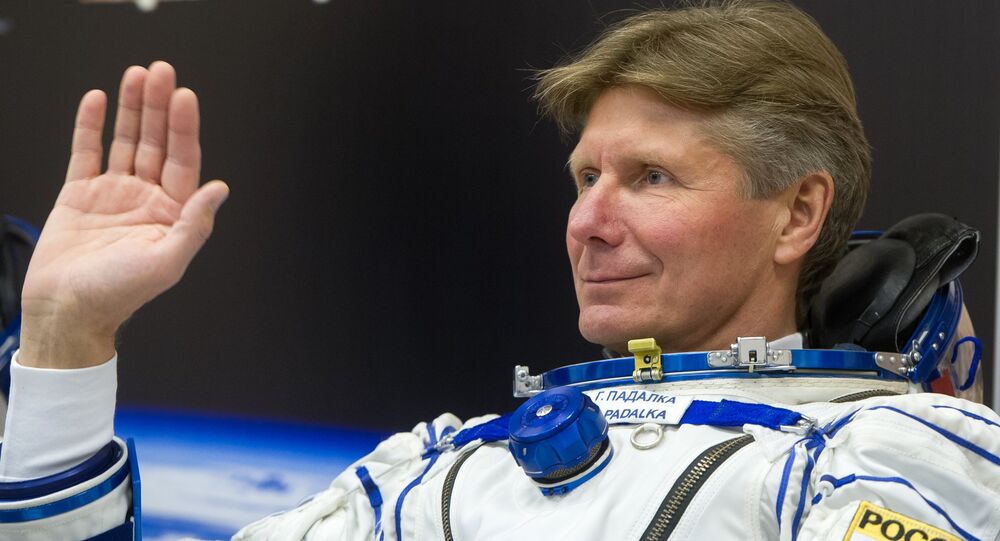 MOSCOW (Sputnik) – Padalka completed his first space flight in 1999 as commander of the Soyuz TM-28 mission to the Mir space station.

This year, Padalka departed for the ISS on March 27 on board the Soyuz TMA-16M spacecraft along with cosmonaut Mikhail Kornienko and US National Aeronautics and Space Administration (NASA) astronaut Scott Kelly.

Krikalev conducted a total of six space flights on board the Russian Mir space station and the ISS with their combined duration amounting to 803 days, 9 hours and 41 minutes.

If the Soyuz TMA-16M spacecraft successfully brings members of the 2015 ISS mission back to Earth on September 11, Padalka’s combined space flight duration will stand at 877 days.

Political Tensions Between Russia, US Irrelevant Aboard ISS