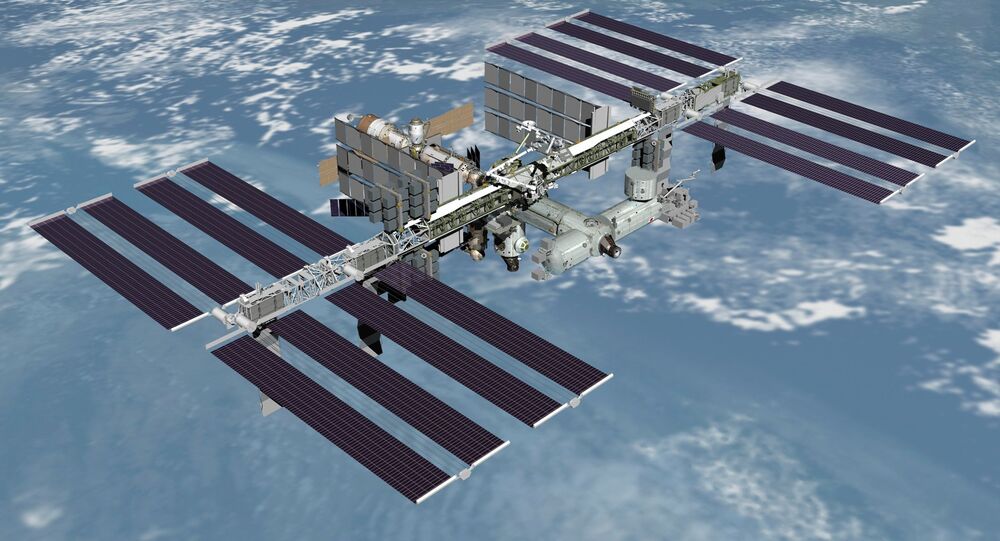 NASA plans to relocate a storage module from one node to another in what would be the largest change to the configuration of the International Space Station (ISS) as the agency prepares the ISS for the arrival of commercial spacecraft.

The Permanent Multipurpose Module (PMM), named after Leonardo da Vinci, will be remotely transported from the Unity node to the Tranquility module on Wednesday using a robotic system known as Canadarm2. The PMM, installed on the ISS in 2011, is mainly used to store spares, supplies and waste.

The amazing @csa_asc #Canadarm2 in action in this #spacevine / (IT) Il #Canadarm in azione! https://t.co/IVWoEh83IV

The relocation will allow NASA to create primary and back up docking ports for the commercial spacecraft. Expedition 43 Commander Terry Virts and flight engineer Scott Kelly will supervise the operation but it will be carried out from the Mission Control Center at NASA's Johnson Space Center in Houston, Texas.

Tomorrow is moving day on the @Space_Station! Here’s how #Canadarm2 will relocate the Permanent Multipurpose Module: http://t.co/TzroTz4ZDq

Later in 2015, NASA plans to reconfigure the Harmony module to turn it into the primary docking port. Earlier this year, Virts and commander of Expedition 42 Barry Wilmore went on three spacewalks to lay cables for this mission.

The first commercial aircraft, currently developed by Boeing and SpaceX, are expected to arrive to the ISS in late 2017.

How Do Spacemen Go to the Bathroom?