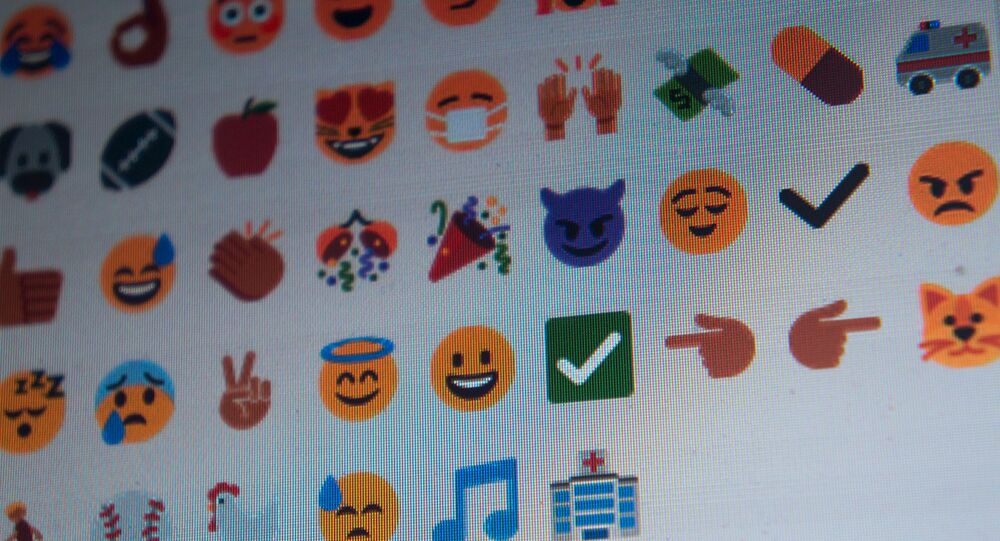 “Apple supports and cares deeply about diversity, and is working with the Unicode Consortium to update the standard so that it better represents diversity for all of us.” CNBC quoted the company’s spokesperson as saying on Monday.

The new emojis should be included in the public release of the next versions of iOS and OS X, which will be available to users in spring 2015. They will also include images of racially diverse families and same-sex families with children.

The decision to add racially diverse emojis followed a petition by US consumers outraged over the homogeneous emojis. The petition, which was posted on DoSomething.org in 2013, lamented that out of 800 emotions, there were only two icons with non-white faces — one "vaguely Asian" and another wearing a turban.

The petitioners then called on Apple to include at least four dark-skinned faces – a man, woman, boy, and a girl. They even offered up samples of what they could look like.

Apple was reluctant to introduce changes to its iOS updates until Unicode Consortium, which determines which emojis will be available to smartphone users, proposed the skin tone switch idea in November 2014. According to Unicode guidelines, a broader range of options for emojis were needed to reflect human diversity.