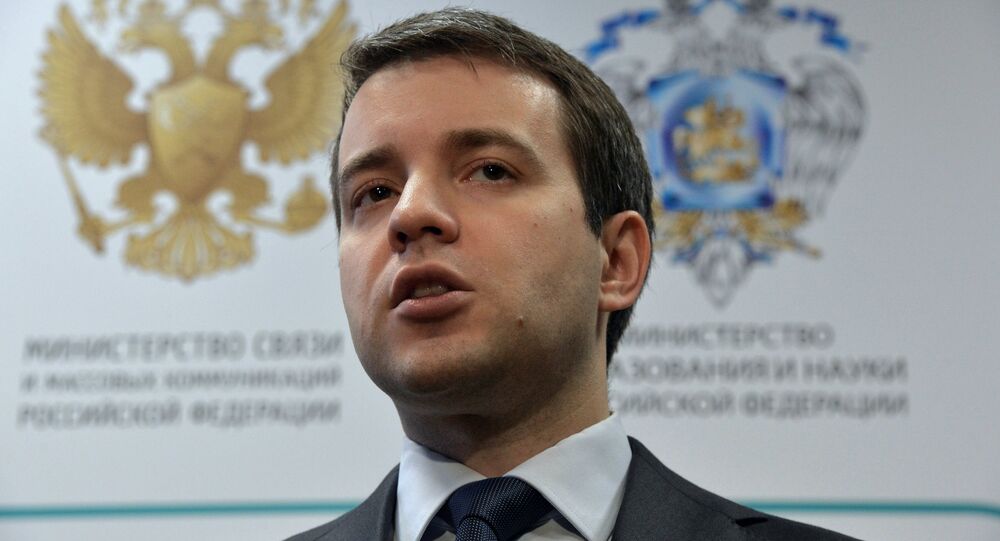 Russia's Communications Minister warns of the dangers of the monopoly held by Google's Android and Google Play ecosystem.

Russia's Minister of Communications and Mass Media, Nikolai Nikiforov, has announced that his administration is to support the development of open-source IT software by awarding grants to developers who produce applications which run on platforms other than Google's Android and Apple's iOS.

"We are offering grants to those developers, who will translate their applications from the monopolies of Google and Android across to the independent Tizen and Sailfish," the Minister wrote on his Twitter page Saturday.

One Twitter user, however, cast doubt on claims of Tizen's independence, pointing out that the Linux-based open-source platform has a long-standing collaboration with South Korean electronics giant Samsung. Tizen, which can also be run on smart devices including TV's, gaming consoles and even cars, is additionally backed by Microsoft's Intel.

Sailfish is a mobile OS written by Finnish software developer Jolla in cooperation with the Sailfish Alliance, which includes such partners as ST-Ericsson, Opera software and Chinese investment company Tencent Holdings, the owner of China's largest internet portal.

Nikiforov went on to warn of the dangers of the monopolization of Google and its Android platform, drawing attention to the pressure Google puts on manufacturers to use its software at the expense of rivals. In September 2012 Google is known to have threatened smartphone and tablet manufacturer Acer that it would terminate cooperation if the latter pursued plans to manufacture a phone using the rival Aliyun OS, developed by Alibaba.

© REUTERS / Brendan McDermid/Files
E-Commerce Giant Alibaba Buys Stake in Meizu for $590 million
"An example of Google having manufacturers by the throat and not allowing them any flexibility," wrote Nikiforov.

Nikiforov likewise welcomed the advent of the first smartphone to run on Ubuntu, made by Spanish manufacturer Bq and planned for release in Europe in the second week of February, and urged readers to follow updates from the PGCONF.RUSSIA 2015 conference held in Moscow at the weekend for developers and stakeholders of the PostgreSQL cross-platform open-source database server.