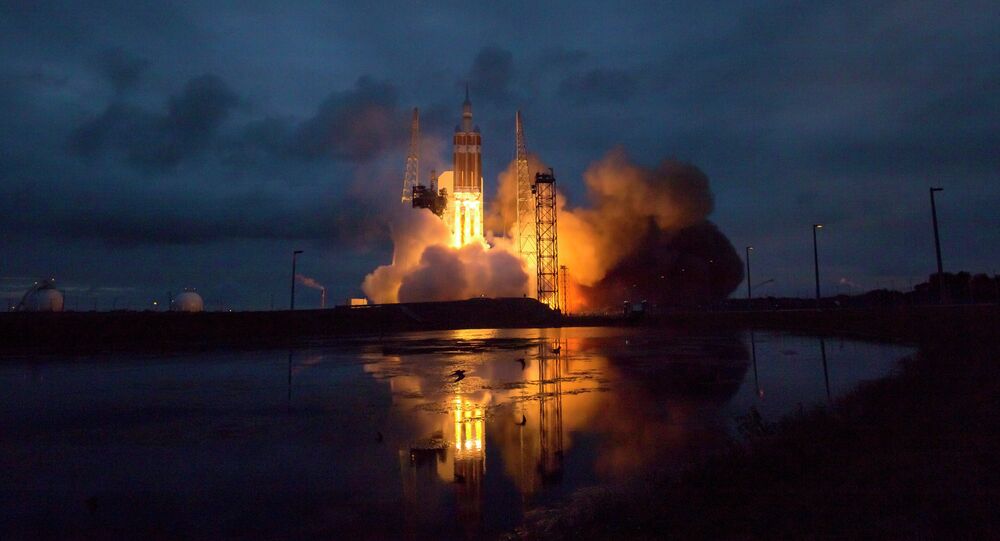 The US Government Accountability Office study shows that a number of problems with a trio of NASA programs to continue human space exploration beyond low-Earth orbit.

"In 2014, GAO reported on a number of issues, related to the National Aeronautics and Space Administration's (NASA) human exploration programs: the Space Launch System (SLS) vehicle, the Orion Multi-Purpose Crew Vehicle (Orion), and the Ground Systems Development and Operations (GSDO)," the report said.

In July 2014, GAO discovered that "NASA had not matched resources to requirements for the SLS program and was pursuing an aggressive development schedule," the report continued.

GAO discovered issues with NASA's preliminary life-cycle cost estimates in May 2014 and advised the administration to create a list of costs and baselines for each upgraded block of SLS, Orion, and GSDO. Later in July 2014, GAO recommended NASA to define more missions, following SLS's second test flight, among other suggestions.

"The program is still pursuing December 2017 as an internal goal, or target date, for the test flight, even though NASA calculated the JCL associated with launching SLS on this date at 30 percent. Moreover, neither the Orion nor GSDO program expects to be ready for the December 2017 launch date. With these programs likely unable to meet the December 2017 date, NASA risks exhausting limited human exploration resources to achieve an accelerated SLS program schedule when those resources may be needed to resolve challenges on other human exploration programs," the report concluded.

In addition to the three program's low probability of launching as scheduled, GAO also found problems with the Orion program which is to complete its second test flight in 2021.The issues pose a risk to crew safety and include difficulties with parachute deployment and heat shield cracking issues.

The GAO testimony is based on previous reports from May and July long with audit work on the SLS and Orion. GAO reviewed relevant design, development, cost, and schedule documents as well as interviewed program officials in order to analyze the three NASA programs.