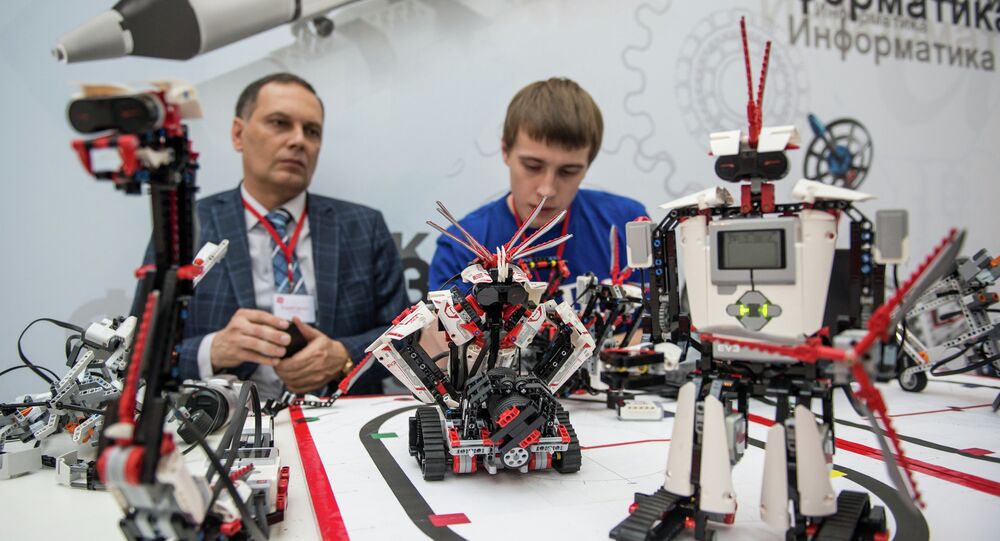 School children in Russia will get the opportunity to learn about design and construction of robots as part of the technology syllabus.

Speaking at the Days of Robotechnics Olympiad in Sochi on Friday, Russian Minister of Education Dmitri Livanov told press that the courses will be introduced in grades 5 to 9, as part of the ‘Technology’ syllabus.

“The construction of robots is expected to put into practice knowledge acquired about several subjects at once,” Livanov said, adding that the subject “will make school more interesting.” The Minister added that “it is believed that this kind of work helps in the development of spatial learning and in the search for finding solutions to problems. Moreover, it helps develop fine motor skills in both hands.”

Livanov noted that these courses are “crucial for improving the country’s competitiveness. All countries are moving in this direction in one way or another. Therefore, it is necessary to make [the courses] accessible for each school in every region of Russia."

Experiments such as including the course in the curriculum are already taking place in some schools in the Moscow, St. Petersburg, Krasnodar, Chelyabinsk, Tatarstan regions, amongst others.

“We believe that it is vitally important to summarize the experience gained in these regions. Our task now is to generalize this experience and to make it available for other regions, for every school in Russia,” Livanov said.

Plans have been in place for several years to introduce courses on design and construction for early grades; robotics will be the second attempt to introduce a subject aimed at helping to train future engineers, Rossiyskaya Gazeta explained.

“It is very important, within the lessons in the technology rubric, to give children an idea about the modern technosphere – about technologies that presently exist, [and] to give them the opportunity to think up, design and build. Robotics makes this possible. Not every child will [grow up to] become an engineer, a designer, but everyone should have a chance to try it out,” Livanov said.