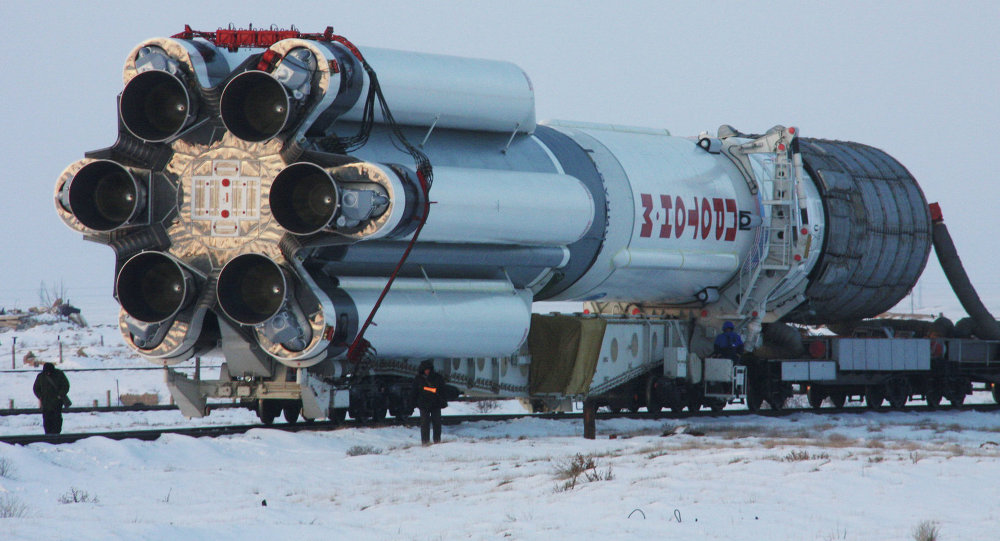 Russia to Aim for 15% of Global Space Market – Medvedev

Russia plans to increase its share of the global space market from the current 10 percent to 15 percent, Russian Prime Minister Dmitry Medvedev said in an interview published on Saturday.

HAVANA, February 23 (RIA Novosti) – Russia plans to increase its share of the global space market from the current 10 percent to 15 percent, Russian Prime Minister Dmitry Medvedev said in an interview published on Saturday.

The plan was first outlined in Russia’s state program for the space industry, published in January.

“We want to be not just a leading scientific power, a space researcher country, but also a player on the space service market,” Medvedev said during a trip to Cuba.

He did not give a timeframe for increasing the market share. The state program published in January has 2020 as its planning horizon.

“We were the first in space, and we believe it’s our competitive advantage. But it’s impossible not to invest in space. If we just pride ourselves on the launch of the first satellite and Gagarin’s flight, we’ll simply lag behind,” Medvedev told Cuban media.

Russia's prime goals in the field include bringing more satellites into orbit and participating in international launches, Medvedev was cited as saying.

Russian space industry has been plagued in recent years by a string of failed launches, the latest coming on February 1, when a Zenit 3SL rocket carrying an Intelsat-27 (IS-27) telecoms satellite crashed into the Pacific Ocean 50 seconds after launch. Space industry sources blamed the incident on a malfunctioning power source.

A revamp of Russia’s space industry is in the works, aiming to unite its dozens of enterprises into five to seven major state-controlled holdings.

The government has earmarked 2.1 trillion rubles ($69 billion) on the space program through 2020, though part of the sum is supposed to come from private investment.

Diversifying the economy through developing hi-tech industries is among the main economic priorities for Russia, Medvedev said. The country currently gets 50 percent of its budget revenues from petroleum exports, he said.