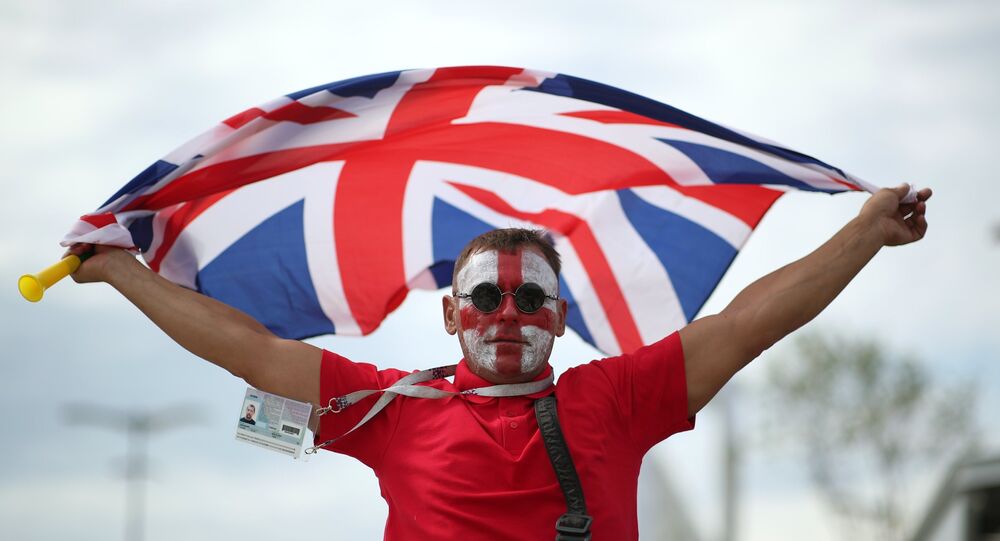 The England national football team faced the Swedish squad in their 2018 FIFA World Cup quarterfinal match in Samara on Saturday, reaching World Cup semifinals for the first time in 28 years.

During the game, England managed to pressure Sweden team and after a swift charge, Dele Alli doubled his side's lead at the 58th minute. Despite all the desperate attempts by Sweden to strike back, and England won 2-0, reaching World Cup semifinals for the first time in 28 years.

England beat Colombia 4-3 on penalties after their round of 16 match ended 1-1 following extra time.

Sweden defeated Switzerland 1-0 in St Petersburg to reach their first World Cup quarterfinal in 24 years, having previously also thrashed Mexico 3-0 in Yekaterinburg to in a game that propelled them to a spot in the knockout stage of the FIFA World Cup.