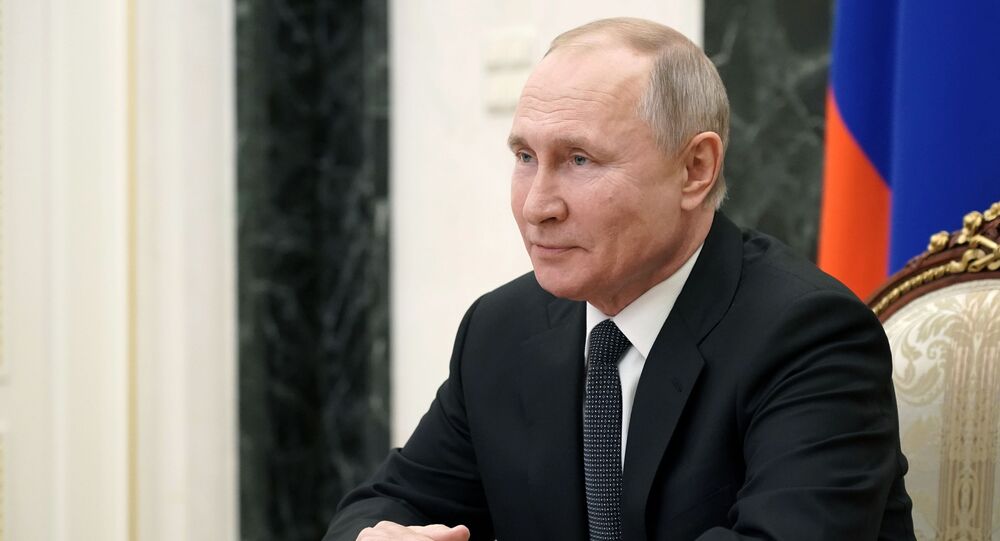 MOSCOW (Sputnik) - Russian President Vladimir Putin invited the country's security council on Friday to discuss the results of his negotiations with US President Joe Biden, held in Geneva earlier this week.

"There is a range of issues that we are scheduled to discuss ... I propose beginning with analyzing the results of my meeting with the US president in Geneva," Putin said in the beginning of the meeting.

On Wednesday, Putin and Biden held their first in-person meeting at the lakeside Villa La Grange in Geneva. The two leaders covered a wide range of issues concerning strategic stability, cybersecurity and regional matters, including Ukraine and Afghanistan, among others.

Following the summit, Putin and Biden held separate press conferences, where they both expressed willingness to move forward with the strategic dialogue — a move that was as expected as it was welcome.

The two leaders conveyed that the meetings were constructive and progress was made in several areas.