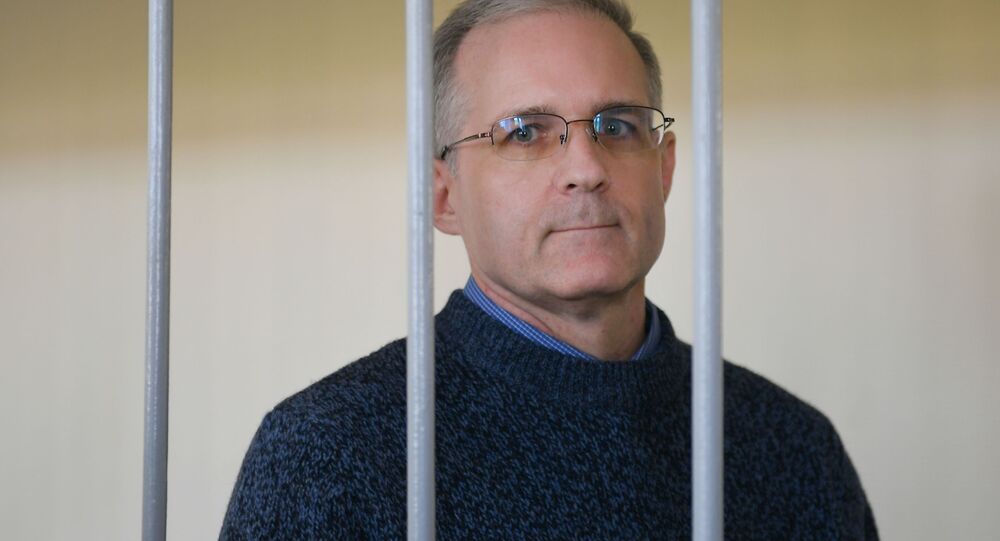 MOSCOW (Sputnik) - A former US marine, Paul Whelan, serving a sentence in Russia for espionage, is reportedly not on lists for a potential Russia-US prisoner exchange, Russian Deputy Foreign Minister Sergey Ryabkov said.

CNN reported that the US judge who sentenced Russian national Viktor Bout to 25 years in prison said it would make sense to exchange him for someone like Whelan.

"If the Americans agree to use the mechanism of the Council of Europe Convention on the Transfer of Sentenced Persons, we are ready to hand over their citizens to the Americans in return," Ryabkov said in an interview with the Izvestiya daily.

"There were some discussions at the previous stages of who exactly in this connection we could have in mind, but Mr. Paul Whelan, anticipating your question, was not on those lists... and references that we made, and now this issue is irrelevant, it is not considered in this context," he said.

Russian President Vladimir Putin, in an interview with NBC on Monday, said that he would consider a prisoner exchange with the United States, as there are more Russians in US prisons than Americans in Russian prisons.

Whelan, who was arrested in December 2018, is currently serving a 16-year prison sentence for espionage, after a Moscow court delivered its verdict last June. The convict, also a citizen of Canada, Ireland and the United Kingdom, has maintained that he is innocent and insisted that he came to Russia for a friend's wedding. Court papers revealed that he has frequented Russia since 2007.