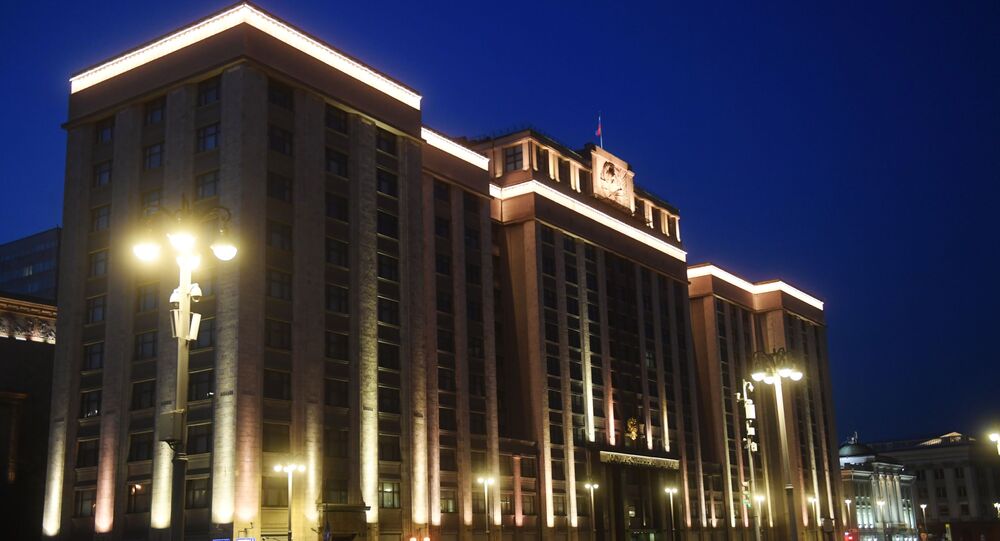 MOSCOW (Sputnik) - Russia's lower house will consider a bill on denouncing the Open Skies Treaty on May 18, Leonid Slutsky, the chairman of the Russian lower house's international affairs committee, said on Saturday.

"We will denounce the treaty on Tuesday," Slutsky told YouTube channel Solovyov LIVE.

The Open Skies Treaty, which grants member states the right to fly over each other's territories to observe military activity and regulates the conduct of such flights, is considered to be a confidence-building measure in post-Cold War Europe. In May 2020, the United States launched the OST withdrawal procedure, which ended on November 22. In response to this decision, the Russian Foreign Ministry announced on January 15 the launch of domestic procedures for withdrawing from the treaty.

Russian President Vladimir Putin introduced to the State Duma a bill denouncing the treaty, Deputy Speaker of the Federation Council of Russia Konstantin Kosachev previously said that parliamentarians could consider the document before early June.

The Russian Foreign Ministry noted that after the US withdrew from the treaty, the balance of interests of the participating states, achieved at the conclusion of the treaty, "was significantly disturbed."