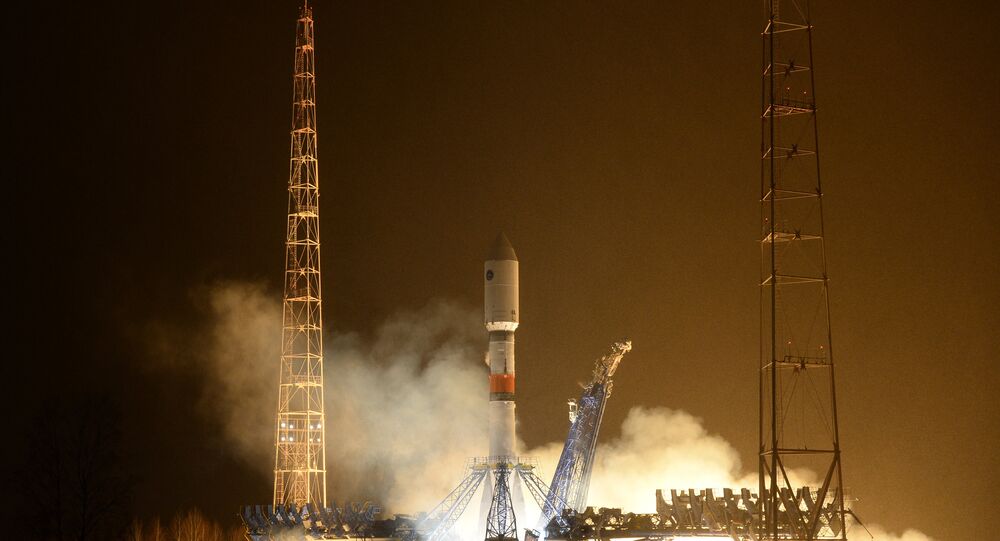 MOSCOW (Sputnik) – Russia's Arktika-M, the first satellite to monitor the Arctic climate and environment, is going to be launched in February 2021, a source in the space and rocket industry told Sputnik.

In October, a spokesperson for the Russian space corporation Roscosmos told Sputnik that the launch of Arktika-M had been delayed until 2021 over the need for additional checks.

“The launch of the carrier rocket Soyuz-2.1b with the Frigate booster and the first satellite Arktika-M from the Baikonur Cosmodrome is scheduled for February 28,” the source said.

The Arktika-M satellites are designed to monitor the climate, environment and weather in the Arctic region. The launch of the second "Arctic-M" is planned for 2023, and three more satellites - in 2024-2025.

Natalie Thomas
Climate Change Sets 2020 on Course to Be Warmest Year on Record - Report
Last year, the launch of the second Russian satellite Arktika-M, originally scheduled for 2021, was postponed until 2023, according to Russian space corporation Roscosmos.

Russia’s Arktika-M remote-sensing and emergency communications satellites will gather meteorological data in the polar regions of the Earth, which will allow improving weather forecasts and enable scientists to better study climate change. Arktika-M will be placed in a highly elliptical orbit, which will allow it to collect meteorological and hydrological information about the state of the Earth's polar regions that are poorly covered by the geostationary meteorological satellites of the Elektro-L series.