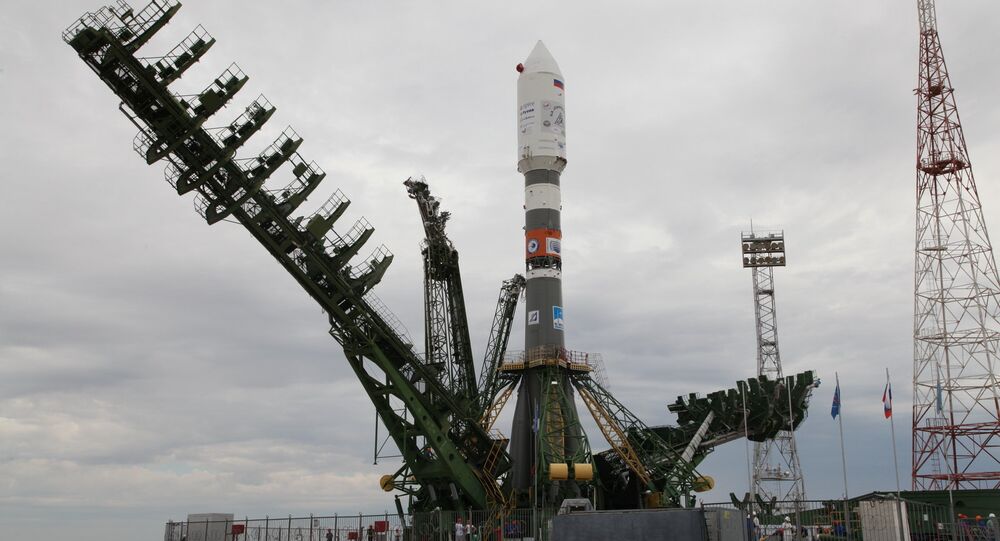 MOSCOW (Sputnik) - The launch of the second Russian satellite for weather forecasting and monitoring climate and environment in the Arctic region, Arktika-M, has been postponed to 2023 from 2021, according to documents of Russia space corporation Roscosmos published on the public procurement website.

In May, Roscosmos postponed the launch of the first Arktika-M satellite for the second half of 2020 from 2019.

The federal space program of Russia for 2016–2025 also includes plans to launch another three Arktika-M satellites in 2023, 2024, and 2025, but the contract for their production has not yet been concluded.

The equipment installed on Arktika-M satellite will be similar to the geostationary meteorological satellites of the Elektro-L series. Arktika-M will be placed in a highly elliptical orbit, which will allow it to collect meteorological and hydrological information about the state of the Earth's polar regions that are poorly covered by Electro-L.

Arktika-M will periodically move away from the Earth's surface and shot multi-scale images. It will have a rotation speed different from the Earth's, so that its shooting angle will change continuously.

After the launch of two devices of this series into orbit, the Hydrometeorological Centre of Russia will continuously receive operational information about the atmosphere and the surface at the Earth's poles.

This will improve the accuracy of models in the preparation of short-term weather forecasts and give scientists a large amount of new data to study global climate change.