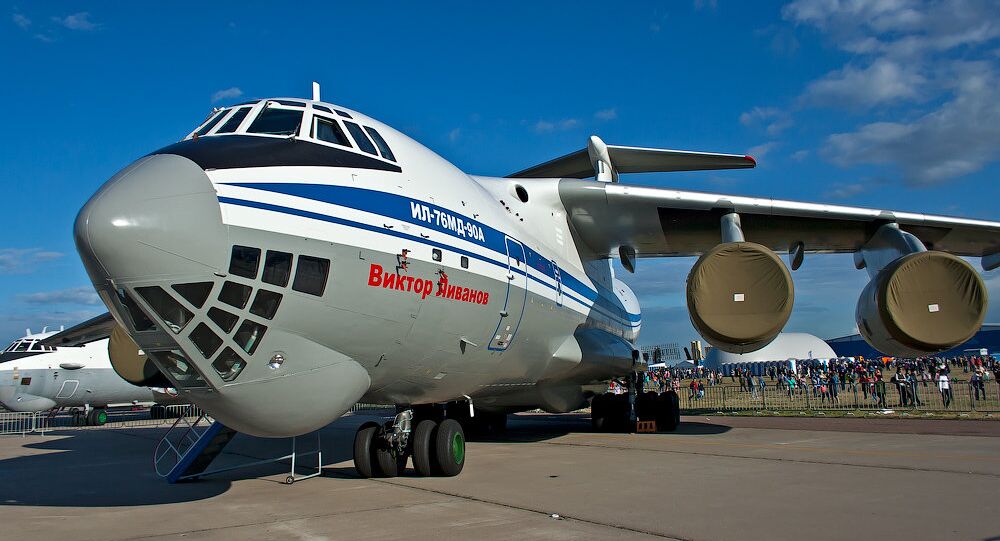 The Russian upgraded heavy military transport aircraft Il-76MD-90A will be able to lift 12 tonnes more, according to the United Aircraft Corporation (UAC).

The IL-76MD-90A received a reinforced chassis and wings, as well as updated engines. The wing panels are now manufactured in one piece, which has reduced the weight of the wing, increased its service life and simplified the manufacturing process, according to the specialist.

In December 2018, Zvezda, a Russian TV channel, showed an inspection of the engine, on-board systems, emergency escape system, opening and closing side doors, all-round visual control system and navigation equipment of a Russian air tanker aircraft based on the Il-76MD-90A.

The Il-76MD-90A is a highly modernised version of Russia's world-famous Il-76 aircraft, featuring a fully-digital flight control system, new avionics and PS-90A-76 engines with improved fuel efficiency systems. The aircraft was designed for the transport and parachuting of military personnel, military equipment, cargo, fuel and containers.