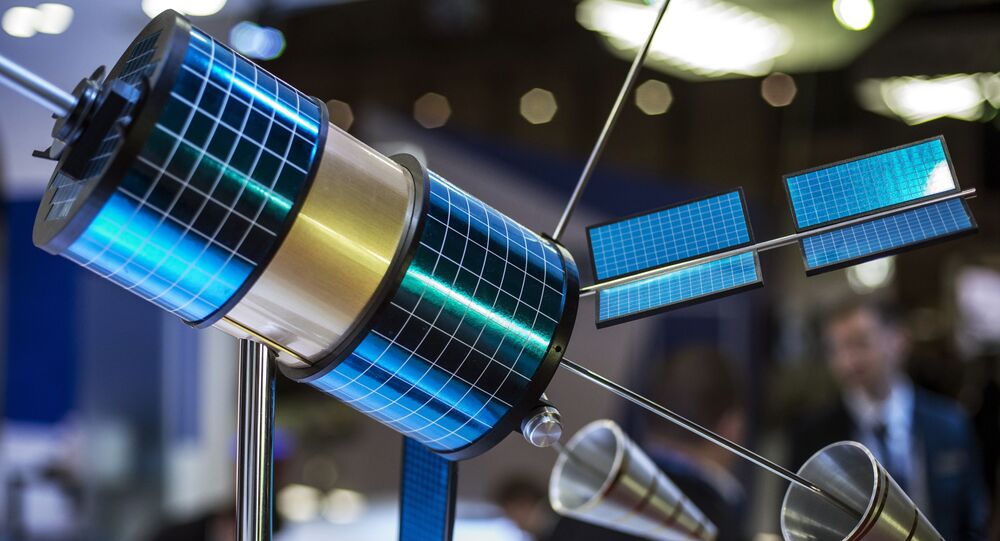 MOSCOW (Sputnik) - The next three Gonets-M satellites are scheduled for launch on 24 November, two days ahead of the previous date, a spokesman for satellite operator Gonets told Sputnik on Saturday.

"The launch of three Gonets-M satellites is scheduled on 24 November", the spokesman said.

In late September, Russia's Soyuz-2.1b carrier rocket with three Gonets-M communications satellites and 19 small satellites was launched from the Plesetsk spaceport in northern Russia. The launch of the next three satellites was originally planned for 16 November but was later postponed to 26 November.

The Gonets-D1M global low-orbit satellite system is designed to provide communications and data transmission in remote and hard-to-reach areas, including the Far North, as well as for industrial, transport and environmental monitoring. The system's standard satellite constellation includes 12 satellites, three for one orbital plane.