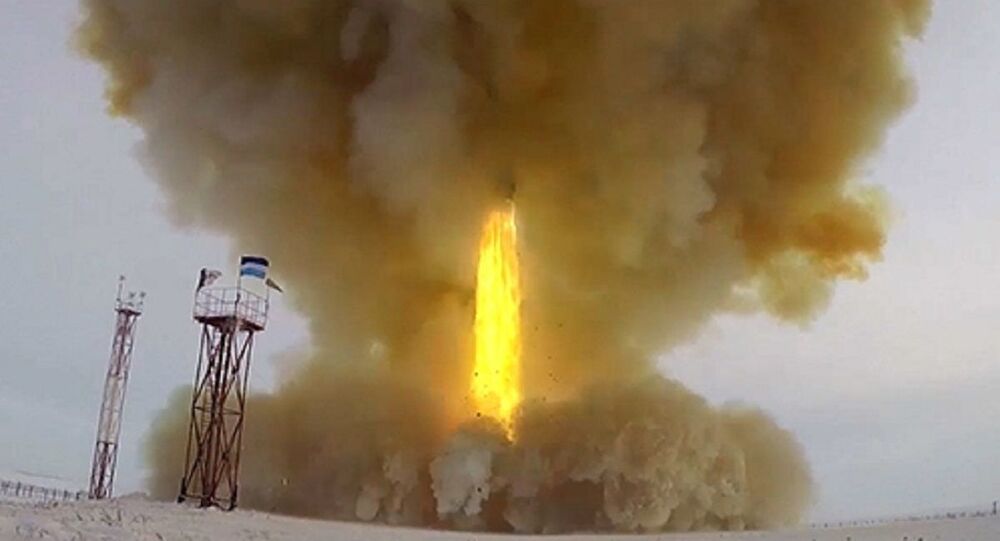 In late 2019, Russian Strategic Missile Forces commander Col-Gen Sergei Karakaev confirmed that the first Avangard-equipped regiment had been stationed at the Yasnensky missile compound in the Orenburg region, about 1,200 km southeast of Moscow.

“I’ve just congratulated […] the developers of our new [weapons] system, the Avangard glide vehicle. I have more than once spoken about the vehicle having an Eskimo [a type of ice cream in Russia] effect, [that is] it flies and melts. The temperature amounts to 2,000 degrees, slightly less than that of the Sun, but the vehicle’s material duly resists it”, Putin said during a meeting with Russian nuclear industry workers at the Kremlin on Wednesday.

The Avangard’s "Eskimo" effect was also mentioned by the Russian president as he spoke to students from the Ural Federal University in the city of Yekaterinburg in July 2019, when Putin praised the glide vehicle as something that has “no analogues in the world”.

“There are no analogues. They probably will appear in a few years, but nobody has them yet. […] If it were not for the new materials, it would be impossible [to create the Avangard]”, he underlined.

This was preceded by Putin telling the country’s Federation Assembly in February 2019 that the significance of creating the Avangard can be compared with the creation of the Earth’s first artificial satellite.

Presenting the glide vehicle during his Federation Assembly address in 2018, the Russian president said that it is capable of changing course mid-flight, thereby avoiding being tracked and intercepted.

He noted that the speed of the vehicle, which “flies like a meteorite or a fire ball”, was in excess of Mach 20 and that it is capable of penetrating any existing missile defence system.