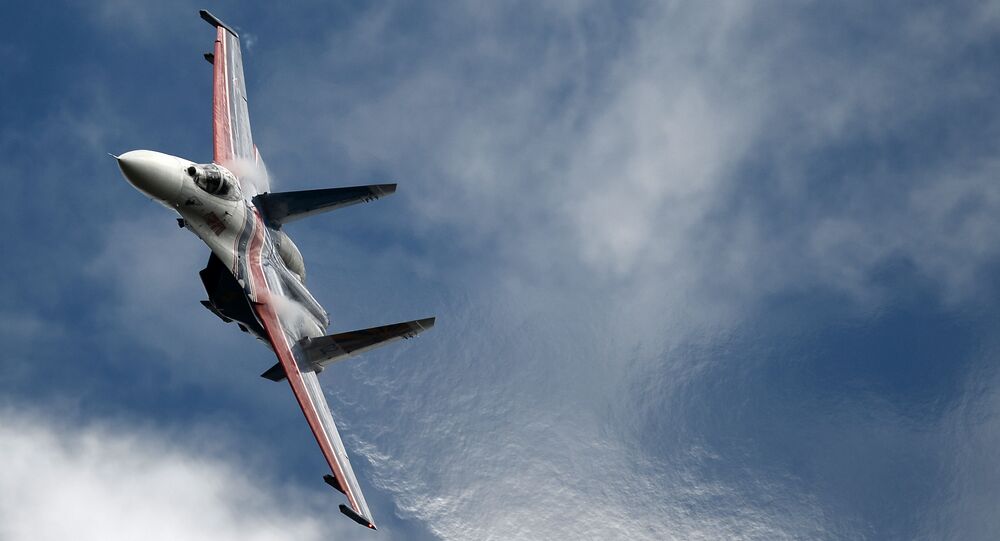 "The entire flight of Russian fighters Su-27 was conducted strictly in accordance with international rules for the use of airspace", the statement says, adding that the US plane was not allowed to violate the state border of Russia.