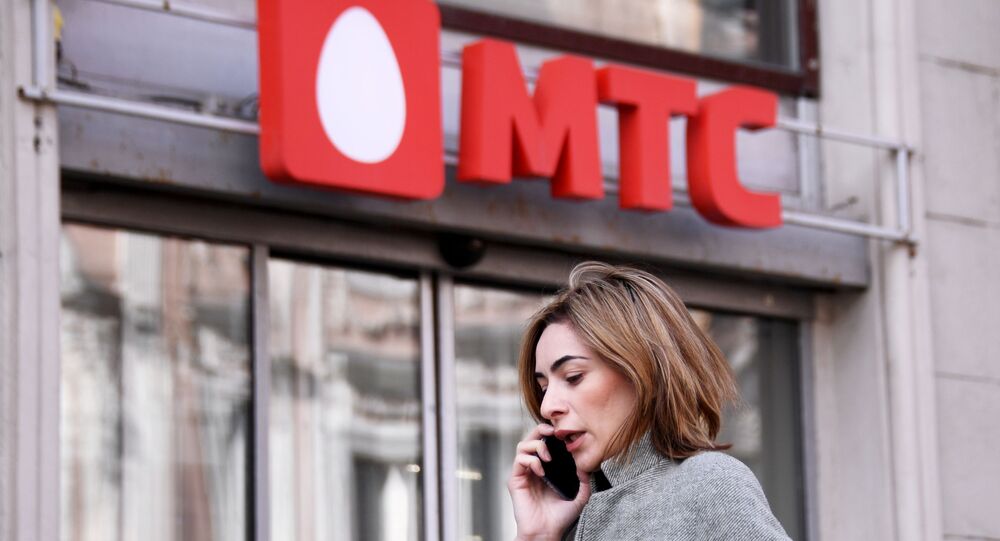 MOSCOW (Sputnik) - Russia's largest mobile network provider MTS said on Thursday it had piloted a 5G zone in the western Siberian city of Tomsk in collaboration with the Tomsk State University of Control Systems and Radio-electronics (TUSUR) and the Micran manufacturer of electronic devices.

"The MTS 5G network in Tomsk has been launched with the use of the Ericsson Radio System 5G-ready equipment in the 27 GHz band to provide an indoor signal in two pilot zones — TUSUR's business incubator and Micran's production sites. The launch ceremony for MTS' pilot network in Tomsk featured a 5G technology demonstration on a Samsung Galaxy S20+ smartphone, including video calls and download of apps and files at a speed peaking at 2 gigabits per second", the company said in a press release.

MTS said it had signed an agreement with the Tomsk administration, TUSUR, and Micran to cooperate in the development of innovative projects linked to 5G, specifically with regard to in-Russia production of 5G radio modules.

"The agreement will enable the business sector and scientists to engage in efficient cooperation for the development and integration of innovative solutions for various industries", MTS Tomsk Director Marina Feschenko said, as quoted in the press release.

© Sputnik / Yakov Andreev
Russian Operator Receives Country's First 5G License
MTS has been systematically developing 5G networks and infrastructure in various parts in Russia, but the zone in Tomsk is the first one based in a scientific institution, according to the press release.

On 28 July, MTS became the first company in Russia to get a 5G license, effective for the 24.25-24.65 GHz bands in 83 Russian regions. The company expects the first consumers to be large businesses and production facilities. Fifth-generation connectivity is expected to enable them to expand the use of such innovative technology as the internet of things, artificial intelligence and virtual reality, among other things.