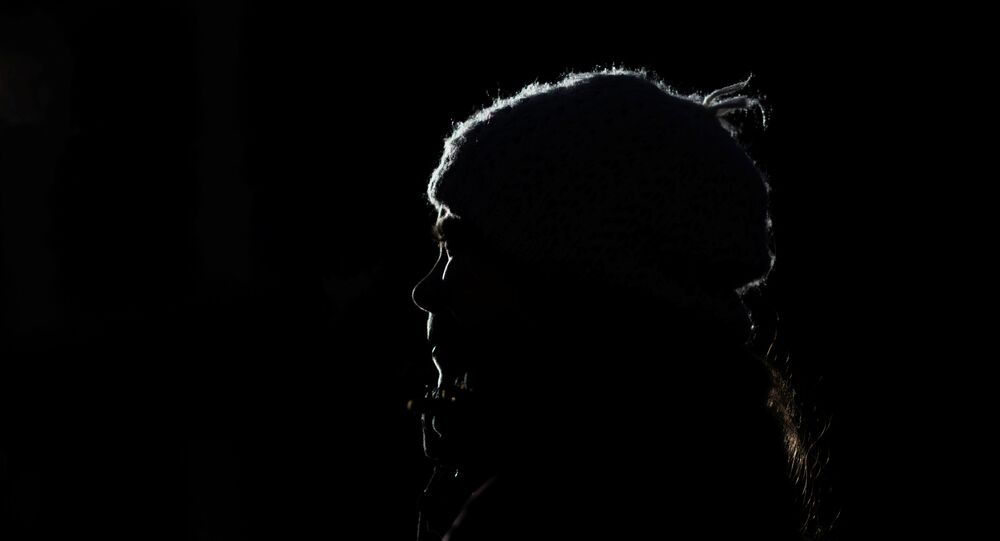 The city of Krasnoyarsk in central Siberia is known for its “black sky” – a period when exhaust fumes and industrial gases accumulate in the atmosphere, posing particular risks to people with heart and lung conditions.

Krasnoyarsk authorities have commented on the Twitter post shared by teen eco-activist Greta Thunberg, which decried the worsening environmental conditions in the city.

The mayor’s press service said there is a plan in place to improve the situation, including the replacement of low-efficiency heating plants and public transport, street cleaning and green space development.

“This is a pressing subject for the citizens. This is definitely a very grave problem, it won’t be solved magically,” the press service told a Russian radio station.

Earlier, Greta Thunberg retweeted Russian activists who have staged pickets in Moscow and Krasnoyarsk to raise awareness of the ongoing “black sky” problem.

One of the tweets showed two female activists wearing dust masks and holding up a banner that read, “We just want to breathe, not suffocate”, against the backdrop of the smog-covered Krasnoyarsk.

Krasnoyarsk, a key industrial hub in central Siberia, is surrounded by mountains. When the weather is calm, car exhaust fumes and gases from heating plants and factories accumulate in the air, creating ominous smog clouds.

City authorities have been introducing so-called “black sky” regimes since 2012 for periods of several days, during which local businesses are required to cut emissions and citizens are advised against going out. The current regime was introduced on 14 February.