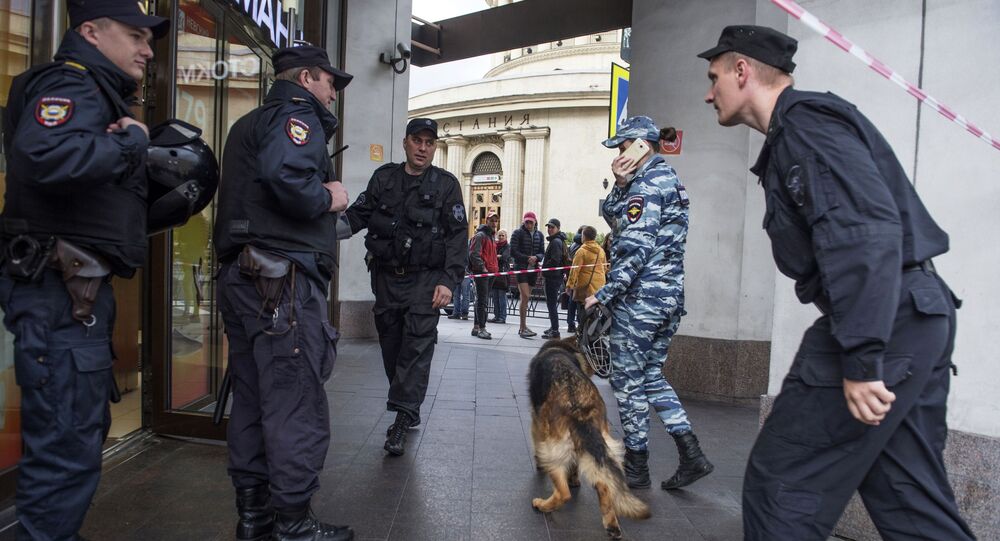 Since the so-called email terrorists continue distributing fake bomb threats to Russian facilities and are now using Swiss internet service ProtonMail, the service will be blocked in the country, the Russian Federal Security Service (FSB) said on Wednesday.

"From 24 January, anonymous users have been using Protonmail.com email service (Switzerland) to continue their criminal activities. Similar messages with bomb threats were sent to emails of courts located in four [federal] subjects across Russia. Texts also mentioned 830 allegedly mine-infested objects of social and transport infrastructure. All the threats were fake," the FSB said in a press release.

According to the FSB, this internet service was already used for distributing fake bomb threats to 123 facilities across Russia last year.

Switzerland's internet service ProtonMail slammed Russia's move to block it as unjustified, expressing readiness for dialogue with the country's government.

👋 We are fully focused on solving this. We are working with the Swiss authorities and looking to communicate with the Russian authorities as we believe this block is unjustified. Any support or info that would help us in this investigation is highly appreciated.

​The FSB added that access to the service was blocked in Russia starting Wednesday.

Since November, a massive wave of bomb threats has hit Russian institutions, including schools, kindergartens, shopping malls, as well as metro stations, prompting mass evacuations. So far, no explosive devices have been found following the messages, with all of them being just hoaxes.