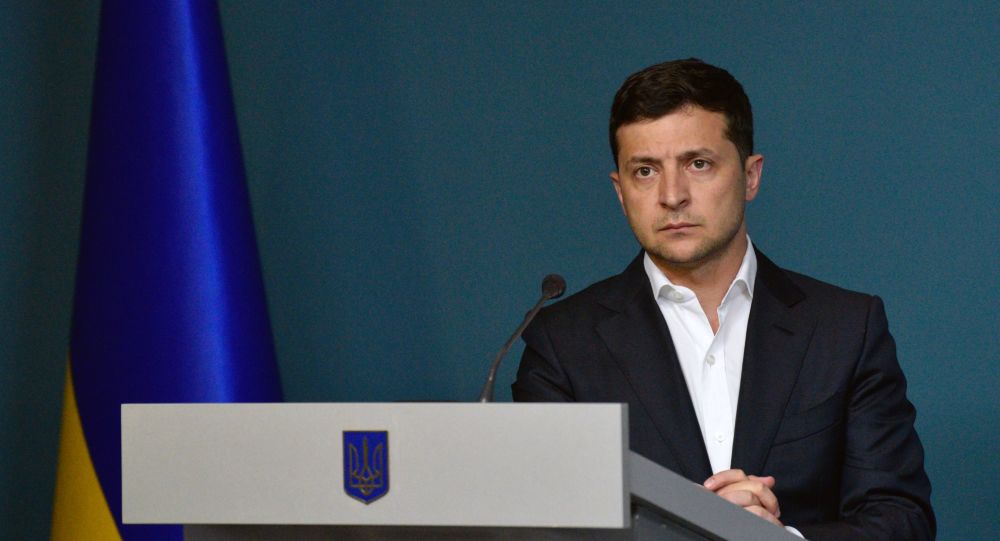 MOSCOW (Sputnik) - Russian President Vladimir Putin is unlikely to watch the TV show, "Servant of the People," in which Ukrainian President and former comedian Volodymyr Zelensky plays the main role, as he does not have time for television shows, Kremlin spokesman Dmitry Peskov said on Wednesday.

"I do not think so, he does not watch TV shows, therefore I am convinced he has not watched it ["Servant of the People"], and will not watch it, he does not have time for it," Peskov said.

The Kremlin spokesman also said that TNT was not required to ask for the government's permission to air the program.

"The main thing here is to purchase this series, to comply with all copyrights," he added.

"Servant of the People" is a political satire that premiered in Ukraine in 2015. The plot follows the story of a high school teacher, played by Zelensky, who wins the Ukrainian presidential election.

The show made an impact in Ukraine, especially after the political party named after the series was registered with the Ministry of Justice. Moreover, Zelensky was actually elected president of Ukraine on 21 April.