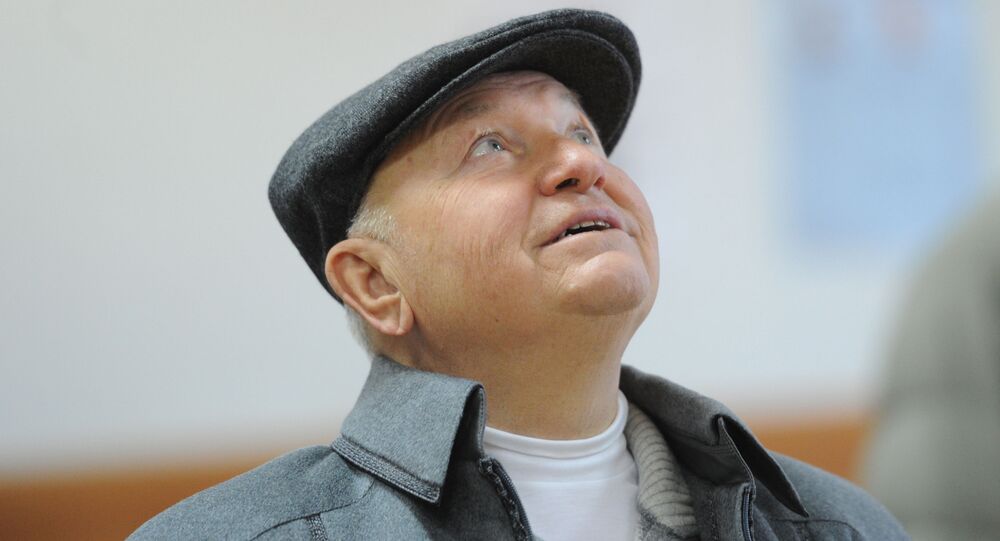 Russian politician Yury Luzhkov served as the mayor of Moscow from 1992 to 2010. He was the vice-chairman and one of the founders of the ruling party United Russia.

Former Moscow Mayor Yury Luzhkov has passed away at the age of 83 in Europe, a source in the government of Moscow stated without providing any details.

The REN-TV channel has reported that the former mayor died in a hospital in the German city of Munich. Luzhkov reportedly underwent heart surgery at the hospital.

The Russian Embassy in Germany and Consulate of Russia in Munich are in contact with representatives of the former Moscow Mayor Yury Luzhkov who died on 10 December, they’re assisting in the preparation of documents, as well as in bringing the deceased back to Russia.

Political Path and Tenure as Mayor

Luzhkov was born on 21 September 1936 in Moscow. He graduated from the Gubkin Russian State University of Oil and Gas (National Research University) in 1958, specialising in mechanical engineering.

Then-Moscow Mayor Gavriil Popov was elected in 1991. He was unable to solve the city's crisis and resigned in June 1992. Yury Luzhkov was appointed mayor by Boris Yeltsin on 6 June 1992.

He was elected mayor of Moscow in June 1996, and re-elected in December 1999, and December 2003. Luzhkov gained popularity among Muscovites for his policies providing free transportation to the elderly and strong backing of the business community.

Luzhkov formed his own national political faction, Otechestvo (Fatherland), to serve as his base for the 1998 presidential election. It gained more support when it merged with another party, Vsya Rossiya (All Russia) to form Otechestvo-Vsya Rossiya. Luzhkov's success, however, diminished when Boris Yeltsin appointed Vladimir Putin prime minister in August 1999.

The 1999 Duma campaign ended with Otechestvo-Vsya Rossiya in 3rd place. In order to compromise, Luzhkov and his party accepted integration with the pro-Putin party Unity to form a single party, United Russia and supported Putin in the 2000 presidential elections, which he won. Though still a co-chairman of United Russia, Luzhkov became less active in federal politics after that.

During his tenure at the helm, Moscow underwent considerable renovation. A significant number of glass-and-metal buildings, including skyscrapers such as Moscow-City, the international trade centre, and others were constructed. The Cathedral of Christ the Saviour was also rebuilt.

Luzhkov married his first wife, Marina Bashilova, in 1958, and had two sons with her, Mikhail and Alexander. Bashilova died from liver cancer in 1989. He married his second wife, Yelena Baturina, 27 years his junior, in 1991. Baturina is a Russian businesswoman and the country's only female billionaire. They have two daughters, Elena and Olga.