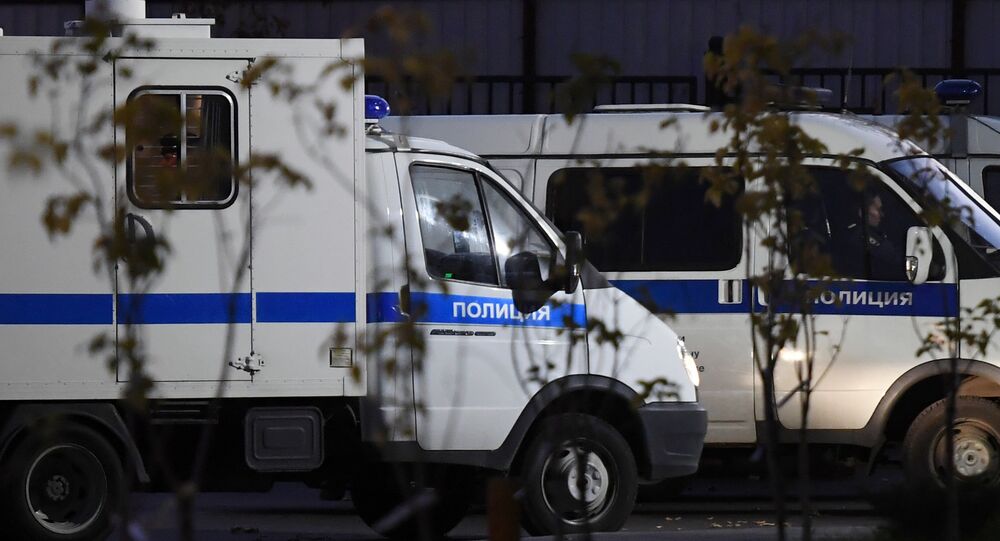 The Anti-Corruption Foundation (FBK), run by Russian opposition figure Alexei Navalny has reported that the Russian police conducted numerous searches at the apartments of regional coordinators and activists in 41 cities.

The police have reportedly raided Navalny team offices seizing equipment from the coordinators and then summoning them for questioning.

In August, the Russian Investigative Committee stated that it had launched a criminal investigation into money laundering involving around 1 billion rubles ($15.3 million), obtained via illegal means.

Banks have received judicial orders to arrest the accounts of the FBK, another non-profit organisation dubbed Citizen Rights Protection, and over 100 other accounts of individuals and entities, the committee added.

The maximum punishment for the offences being investigated by the committee is up to 7 years in prison.