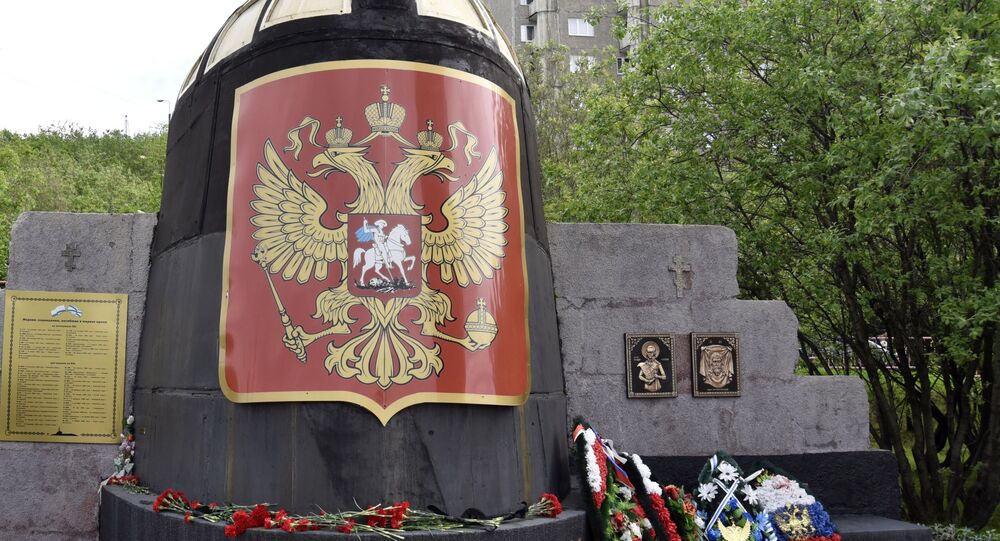 The fire broke out inside the submersible on 1 July, killing 14 crew members who died of toxic smoke inhalation; the rest of the crew were rescued and the research vessel has been towed to the Severomorsk naval base in northern Russia.

The main reason for the emergency aboard the deep-water Russian naval vessel was a fire which broke out in the battery compartment, Defence Minister Sergei Shoigu said during a meeting with Russian President Vladimir Putin.

"The main cause of the incident has been established - it was a fire which started in the battery compartment and then spread," Shoigu said.

Sergei Shoigu expressed the hope that the deep-water naval vessel would be restored quickly.

“The nuclear power plant on this unit is completely isolated and deserted. Morover, the crew took all necessary measures to protect the plant; it is fully operational. This allows us to hope it will take a fairly short time to restore the machine,” Shoigu said.

He added that the families of the deceased officers, where there were minors, would receive officers' allowance until the children reached the age of majority.

Putin tasked Shoigu with awarding the crew of the fire-damaged submersible with state honors.

According to the Russian Defence Ministry, a fire broke out aboard the ocean research vessel in Russian territorial waters on 1 July, resulting in the death of 14 sailors.

On 2 July, Russian President Vladimir Putin instructed Sergei Shoigu to go to Severoomorsk personally and hear reports on the causes of the accident.