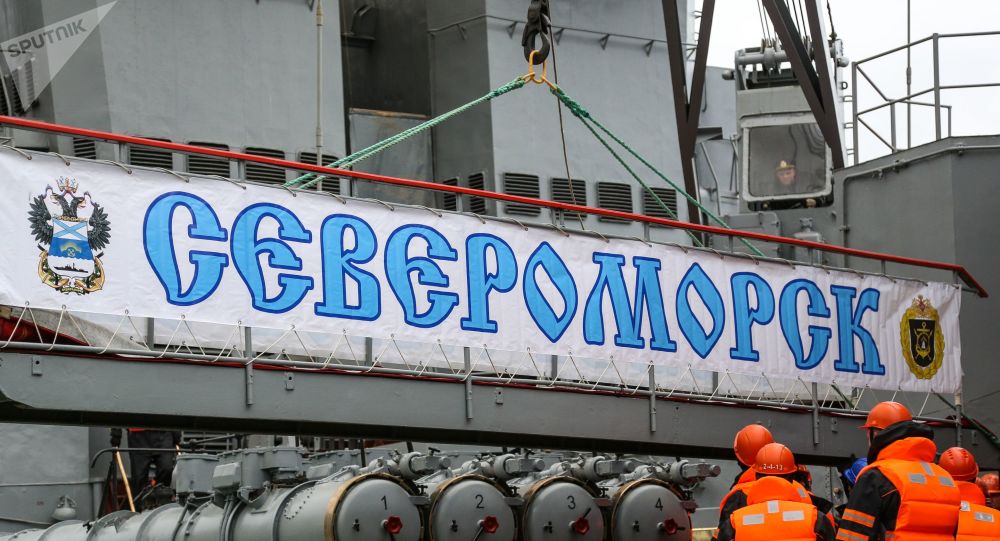 Russian Defence Minister Sergei Shoigu arrived at the Severomorsk naval base on 3 July, where he held a meeting with members of a special commission set up to establish the causes of the fire that killed 14 naval officers, including two highly decorated naval officers.

Those who died in the fire include seven Captains 1st Rank, including two holders of the title of "Hero of Russia", three Captains 2nd Rank, two Captains 3rd rank, a Captain-Lieutenant and a Lieutenant-Colonel of the medical service, the Russian Defence Ministry stated.

According to the ministry, the deceased officers had taken part in a number of difficult underwater expeditions to explore the Arctic, which involved submarine dives to extreme depths.

On Wednesday morning, Defence Minister Sergei Shoigu arrived at Severomorsk naval base, where he held a meeting with members of a special commission set up to establish the causes of the tragedy.

The fire broke out inside the submersible on 1 July, killing 14 crew members who died of toxic smoke inhalation; the rest of the crew were rescued and the research vessel has been towed to the Severomorsk naval base in northern Russia, according to the Russian Defence Ministry.

Russian Submariners Rescued Civilian, Battled 'to the End' to Save Submersible Amid Fire - Minister