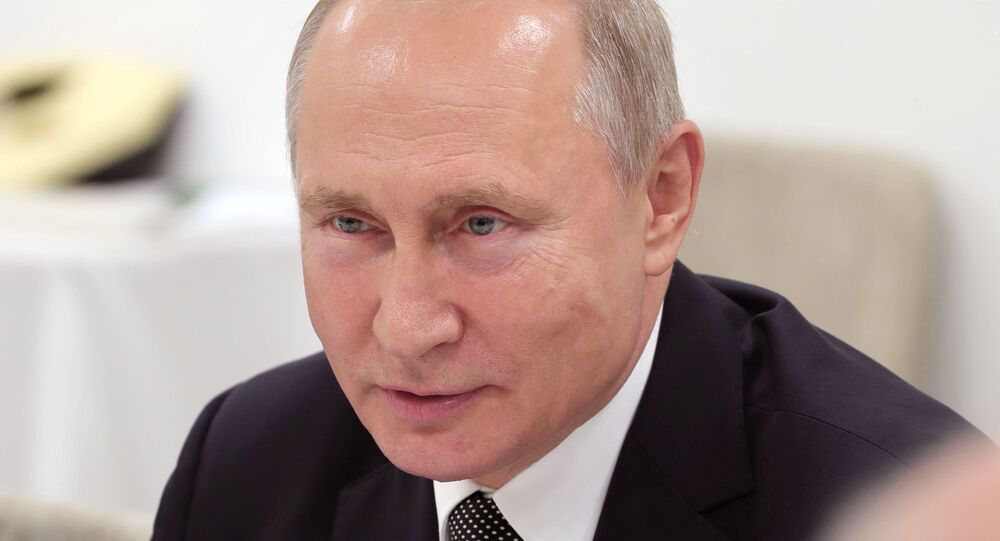 No to Teaching Kids About LGBT+ Relationships in Schools - British Politician