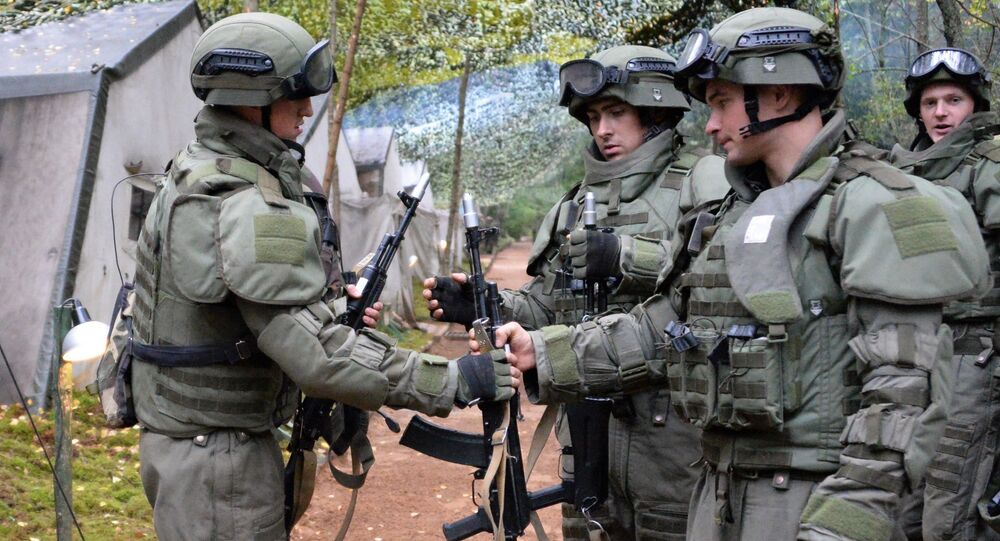 He added that military officials from the Central Military District, as well as certain troops and forces from the Southern and the Eastern Military Districts and certain units from Russia's Airborne Troops and aviation, had been ordered to ensure the highest operational readiness.

According to Shoigu, the checks are aimed at assessing the Armed Forces' capability to ensure security in Central Asia, given existing terrorism-related threats.

Another aim of the checks is to assess the level of the troops' and forces' readiness for the upcoming military drills, dubbed Centre.