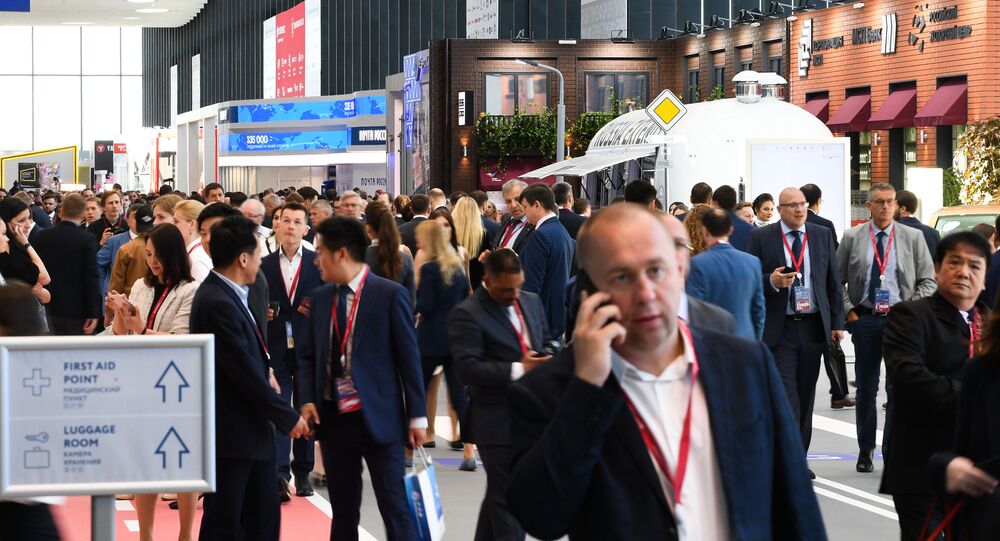 The three-day Saint Petersburg International Economic Forum opened on Thursday and has attracted tens of thousands of visitors from 145 countries. The forum's participants included heads of state and government, leaders of companies, as well as scholars and journalists.

"We have set a record in terms of the number of deals signed during the forum. There are 650 agreements that do not contain commercial secrets worth 3.1 trillion roubles", deputy chairman of the Organisational committee Anton Kobyakov said.

The St. Petersburg International Economic Forum (SPIEF) was first held in 1997. Since 2006, it has been held under the auspices of the Russian president, who attends the forum annually. SPIEF has long become one of the leading global platforms for businesses from all over the globe to discuss key global economic issues.

Rossiya Segodnya information agency is a media partner of the SPIEF.