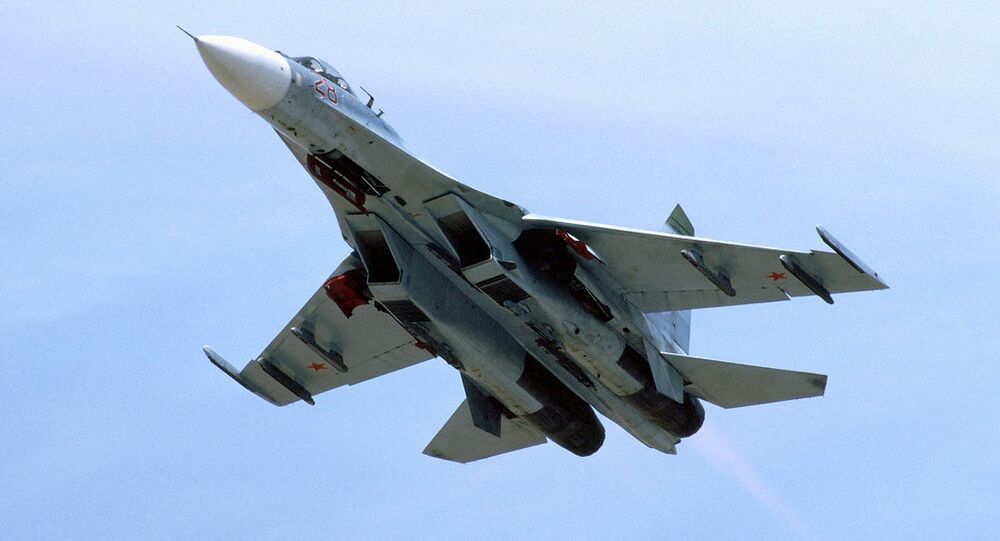 21 Spy Jets SPOTTED Near Russian Borders Over a Week - Reports

MOSCOW (Sputnik) - The Russian military has spotted 21 foreign jets which were carrying out reconnaissance missions near the Russian airspace, the weekly infographic published by the Russian Armed Forces' official newspaper Krasnaya Zvezda showed on Friday.

Russian fighter jets were scrambled six times in the course of the past week to prevent foreign planes from entering the Russian airspace, according to the material.

© CC BY-SA 2.0 / aceebee / Boeing P-8A Poseidon
US Spy Planes Spotted Again Near Russian Borders – Report
The data showed that there had been no trespasses.

On 1 May, at least three American reconnaissance aircraft were spotted near Russia's southern and western borders.

In April, a US Air Force Boeing RC-135V large reconnaissance aircraft made its way into the Black Sea, coasting along the maritime border of Russia's Krasnodar Region.

The US and NATO have substantially increased their reconnaissance operations along Russia's borders in the Black and Baltic Seas, as well as around Russian military facilities in Syria, in recent years.

The past year has seen 3,000 foreign combat aircraft, including about 1,000 spy planes, flying near Russia's maritime and land borders.