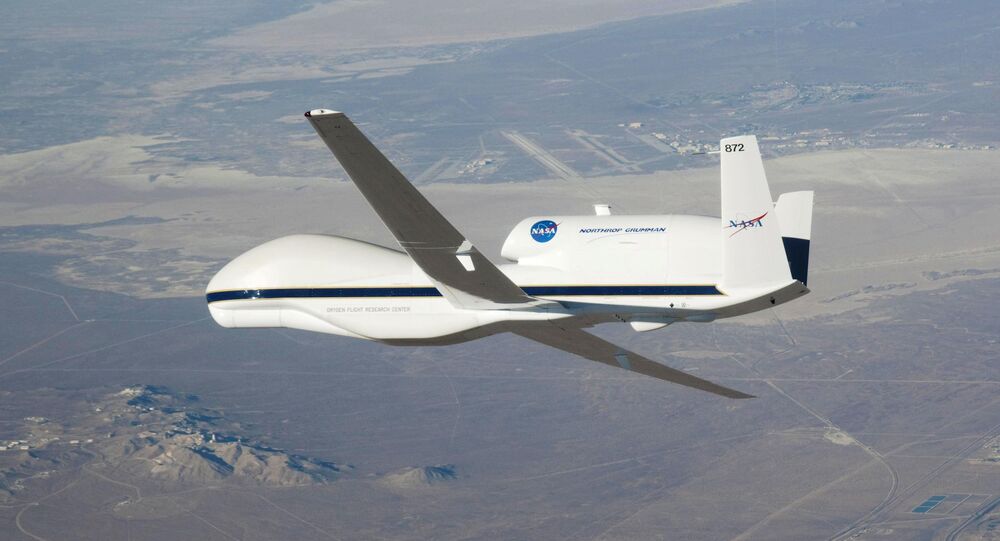 American and NATO surveillance aircraft have been repeatedly spotted flying close to either Russia’s borders or Russian military bases in Syria, with one of the latest ones mapped off the Crimean coast over the Black Sea.

The portals reported that the drone, with the registration number 112048, originally took off from the Sigonella naval base in Sicily and was subsequently spotted at the Russian border, in the Kaliningrad region, at 8:45 GMT. It started its reconnaissance flight an hour later in Estonian airspace, along the Pskov and Leningrad regions in the Russia’s northwest.

It is the latest case of foreign surveillance airplanes and drones coming close to Russia’s borders. Last week, an RQ-4B-40 Global Hawk was spotted combing the airspace off the Crimean shores. The Russian Ministry of Defence called on the Pentagon to give up such operations; however, the US military establishment reponded with a refusal.