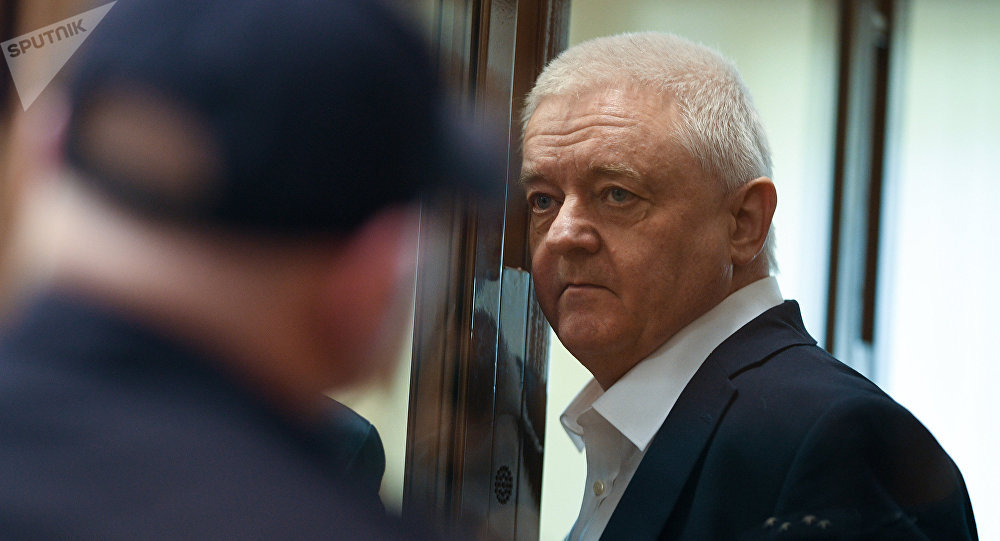 "There are no restrictions in this case. Requests for pardon are reviewed by the relevant commissions — regional, territorial and central — before being submitted to the president… If the request is received after passing all the necessary authorities, we will expect the decision from the head of state," Peskov said.

Berg, a retired Norwegian border agent, was arrested in Moscow in December while receiving secret information from a Russian citizen who worked at a defence industry company and acted under the Federal Security Service's supervision.

The Norwegian national pleads not guilty, while his lawyer believes that that the man was most likely used as an "unwitting agent."