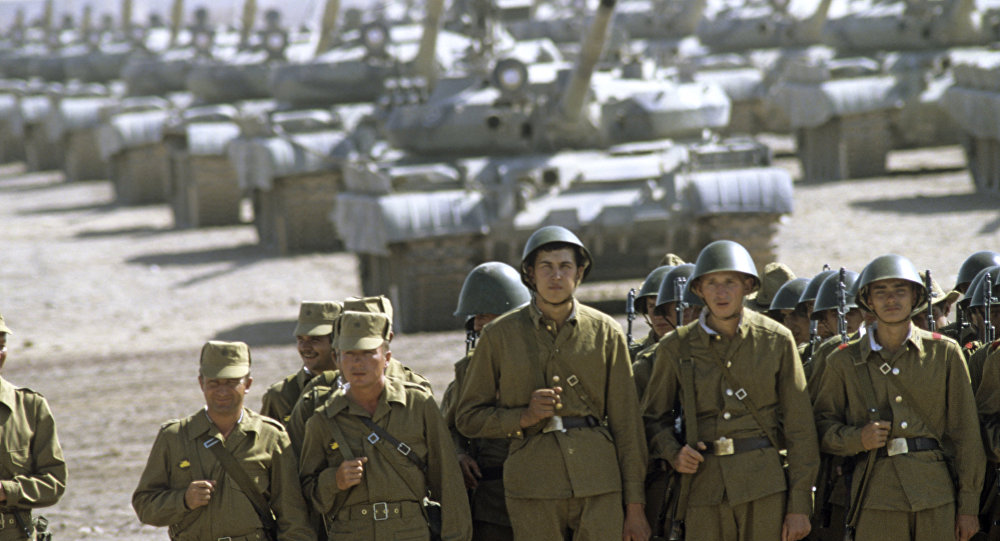 MOSCOW (Sputnik) - The decision to withdraw Soviet troops from Afghanistan in 1989 was made after numerous discussions and was supported by the political and military leadership of the Soviet Union, and, most importantly, by the people, former Soviet leader Mikhail Gorbachev told Sputnik in an interview.

"The decision was made after numerous discussions. Literally everyone, including [members of the Communist Party's Politburo Nikolay] Ryzhkov, [Yegor] Ligachev, [Vitaly] Vorotnikov, [Viktor] Chebrikov, others, said about material and moral damage that the presence of our troops in Afghanistan brings us. And the military leadership, the General Staff, fully supported the withdrawal of troops", Gorbachev said on the occasion of the 30th anniversary of the withdrawal of Soviet troops from Afghanistan.

From the very beginning, everyone stressed that the Afghan conflict had no military solution, he recalled.

Gorbachev believes that the decision to deploy a Soviet military contingent to Afghanistan was a mistake.

"Yes, there was no disagreement in this assessment either. And today we must rely on a very precise wording of the resolution of the Congress of People's Deputies of the USSR: the decision to send Soviet troops to Afghanistan in 1979 deserves political and moral condemnation", he said.

However, it in no way cast any shadow on the servicemen who fulfilled their duty.

The former Soviet president noted that the same resolution of the Congress ordered the development of a state programme to address issues related to the life of servicemen, as well as the families of fallen soldiers.

"This decision was supported by all the parliamentarians. And most importantly, the assessment given by the Congress and the withdrawal of troops were supported by the people. All the polls and letters from people prove it", Gorbachev said.

Soviet troops were deployed to Afghanistan in late 1979 to fight US-backed militants in an attempt to ensure that the secular communist government stayed in power after a April 1978 coup. The controversial campaign is often qualified as a Cold War proxy conflict. According to official information, over 14,400 Soviet troops were killed during the conflict. Soviet forces eventually left Afghanistan in early 1989, with the day of the troop withdrawal commemorated on February 15.