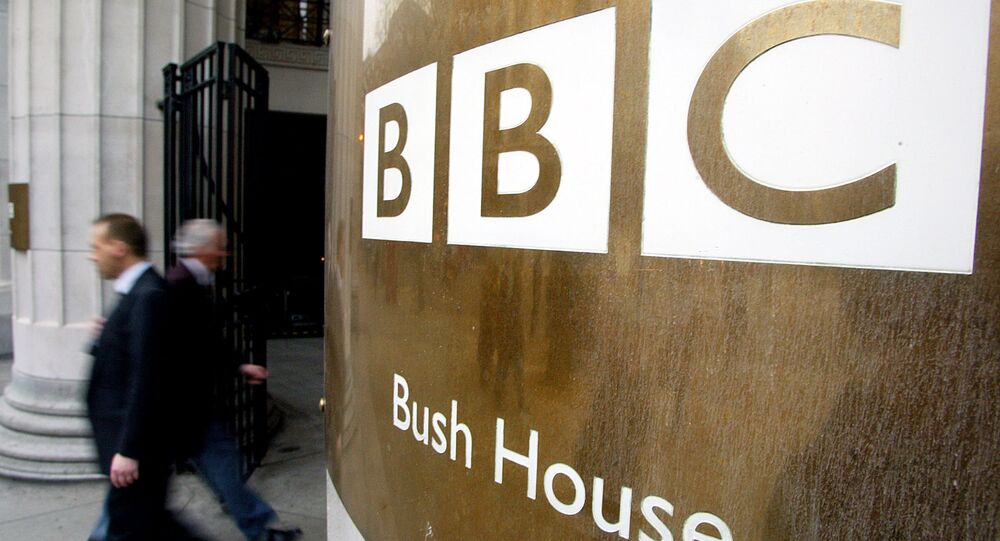 MOSCOW (Sputnik) - Russian communications watchdog Roskomnadzor initiated an inspection of the BBC World News channel in Russia as well as BBC digital editions to verify the media's compliance with the Russian law after the UK Office of Communications (Ofcom) accused RT broadcaster of bias, the watchdog's press service said Friday.

"In connection with the situation regarding the decision made by the UK regulator Ofcom on the violation of the broadcasting rules by the RT channel, Roskomnadzor initiates control measures against BBC World News aired on the territory of Russia, as well as regarding BBC resources on the Internet for compliance of their materials with Russian legislation," the watchdog said.

Commenting on the case, Russian Foreign Ministry Spokeswoman Maria Zakharova stressed that the inspection should have been done long ago.

"[The inspection was] long overdue… I am sincerely sorry for the BBC correspondents, many of whom are true professionals and conscientiously perform their duties. But gross meddling of the UK government in the activities of the Russian media, constant propaganda against the RT channel, attempts to discredit our journalists, etc., leave no other choice than responding in kind", she said on Facebook.

© Sputnik / Mikhail Voskresenskiy
RT Says Disappointed Over UK Regulator Finding It “Broke Broadcasting Rules”
Roskomnadzor said earlier in the day that it had begun an investigation to verify the media outlet’s compliance with Russian law. The decision comes after the British Ofcom said that RT had breached the regulator's broadcast rules by failing to provide impartial news coverage in 7 programmes that it aired in March and April, a decision at which RT, in turn, has expressed its disappointment.
...
Reddit
Google+
Blogger
Pinterest
StumbleUpon
Telegram
WhatsApp
220

'Be It BBC or Guardian, Seems Standard Practice to Find Russian Angle' - Analyst