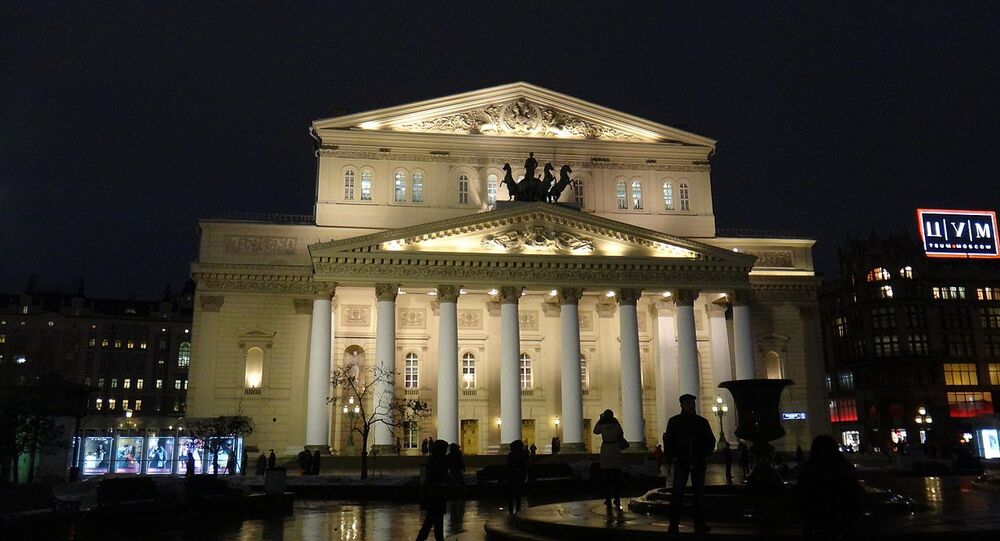 MOSCOW (Sputnik) - Bolshoi Theater dancer Andrei Merkuriev told Sputnik on Friday he was barred from entering Ukraine where he was expected at the ballet Scream he choreographed.

"I made a special invitation so that there would be no questions… But at the airport, I and two other Russians were brought into a special room and asked to wait. Then there was a long conversation about the reason for my trip. And then almost immediately, without any explanation, we were told that we were refused entry," Merkuriev said.

The dancer explained that he had made special invitations for Ukraine in the past and had been let in.

"The city of Odessa and the theater became very dear to me, because it was in this theater that people believed in me as a choreographer, which means a lot to me. I have many friends there whom I have not seen for a long time. And, of course, I wanted to see how the ballet was faring… I am still hoping that everything will work out fine and we will work together again and visit one another," Merkuriev said.

In response to last week's naval incident in the Black Sea, the Ukrainian authorities have introduced martial law in selected regions of Ukraine along the border with Russia as well as along the coast of the Black Sea and the Sea of Azov for 30 days.

On Sunday, three ships of the Ukrainian Navy entered the Russian territorial waters near the Kerch Strait. The ships were detained after failing to react to legal demands to abandon dangerous maneuvers. Russian Foreign Minister Sergei Lavrov has called the incident a provocation.