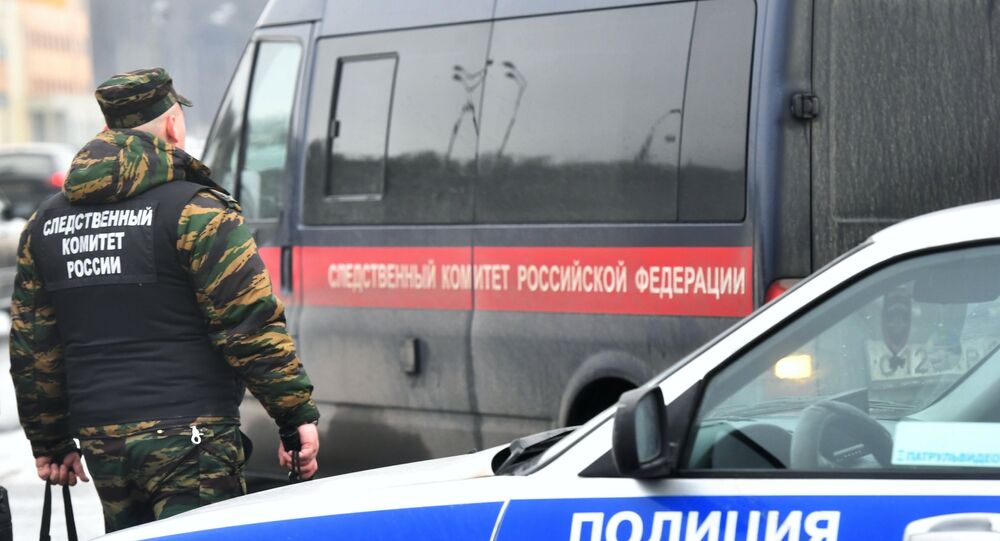 MOSCOW (Sputnik) - A deadly blast in Crimea's Kerch is classified by investigators as a terrorist attack, the Russian Investigative Committee's spokeswoman said on Wednesday.

"Criminal proceedings were instituted under article 205 of the Russian Criminal Code [terrorist attack] following the explosion in a Kerch college … According to preliminary data, an unidentified explosive device, filled with metal objects, was detonated in the canteen of the polytechnic college today," Svetlana Petrenko said.

© Sputnik / Maksim Blinov
Terrorist Act Considered Possible Cause of Blast in Crimea - Kremlin
The spokeswoman said that investigators had yet to verify information about the explosion victims, noting that the majority of them were teenagers.

Earlier in the day, the blast rocked the college in Kerch, leaving at least 10 people dead and 50 more injured, according to the Crimean health ministry.

The Russian National Anti-terrorism Committee (NAC) said that an unidentified explosive device had been detonated in the college.