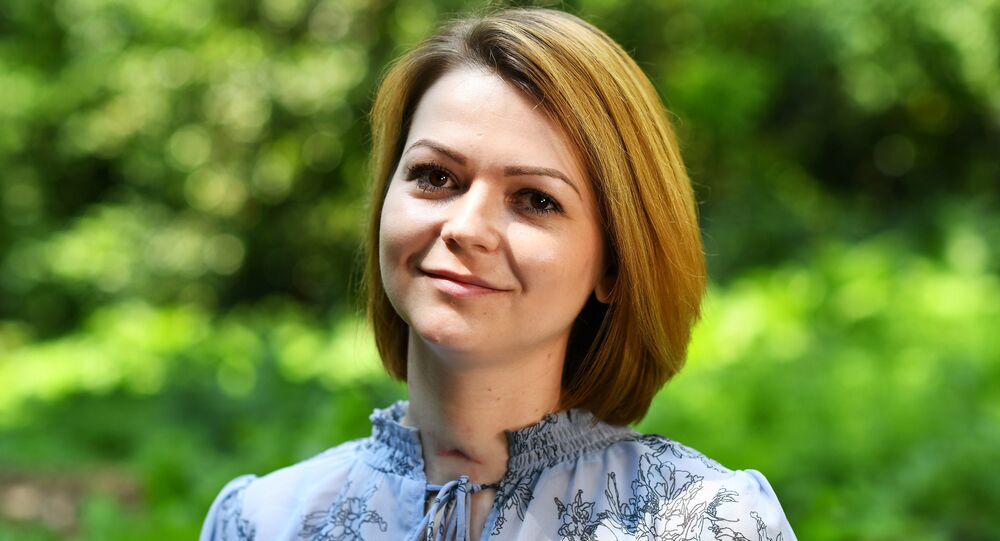 Yulia Skripal, who has claimed to have been poisoned by Russia, together with her father Sergei Skripal, gave an interview to Reuters, according to a video released by the agency on Wednesday.

© REUTERS / Dylan Martinez
Yulia Skripal, who was poisoned in Salisbury along with her father, Russian spy Sergei Skripal, speaks to Reuters in London, Britain, May 23, 2018

© REUTERS / Dylan Martinez
Yulia Skripal, who was poisoned in Salisbury along with her father, Russian spy Sergei Skripal, speaks to Reuters in London, Britain, May 23, 2018