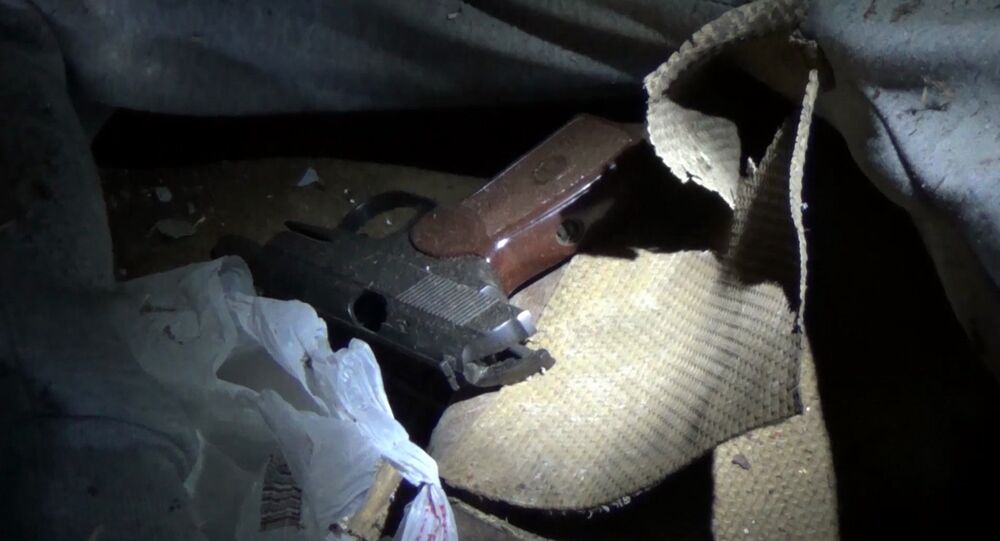 The Russian Federal Security Service has announced that it neutralized a Daesh member, who plotted a terrorist attack on the presidential election day in the city of Nizhny Novgorod.

"Russia’s FSB suppressed the activity of a member of the international terrorist organization Islamic State [Daesh], banned in Russia, who was preparing a terrorist attack in Nizhny Novgorod. The culprit, who put up armed resistance during the detention, was killed by the FSB special forces."

According to the FSB, the terrorist suspect is a citizen of one of the neighboring countries.

On December 27, an explosion, which was declared a terrorist attack by President Vladimir Putin, occurred at a grocery store in St. Petersburg, leaving at least 13 injured. The same month, the Russian security services foiled another terrorist attack in the city thanks to US intelligence data shared by the CIA. The Kremlin has described the help in foiling the attack as an "exemplary model of the bilateral cooperation in the fight against terrorism."

In the wake of the St. Pete blast, Putin approved a law introducing harsher penalties, including life sentences, for terrorist recruitment in late December.