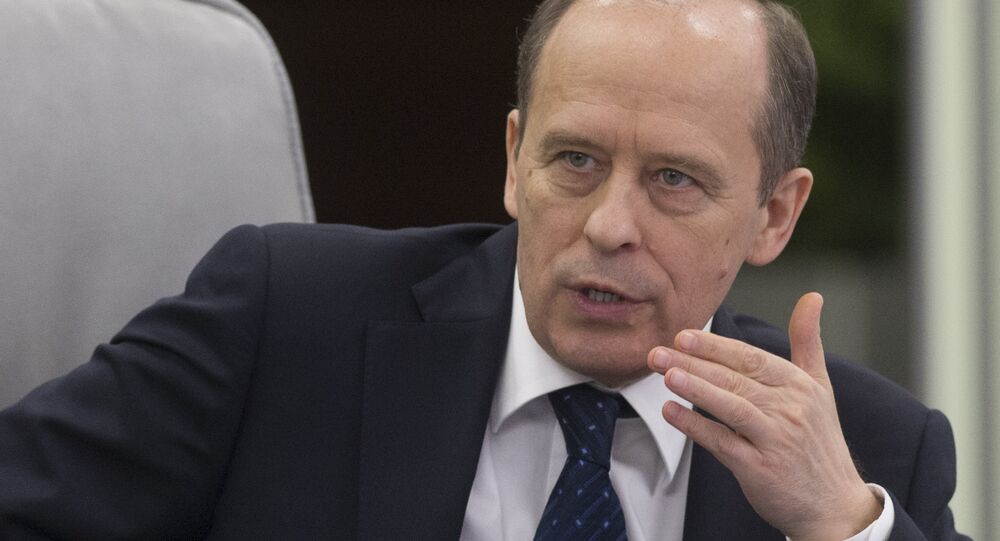 Director of Russia's Federal Security Service (FSB) Alexander Bortnikov has said that Russia had never meddled in the internal affairs of foreign nations, including the 2016 presidential election in the United States.

"Our position is unambiguous: the Russian Federation has never interfered in what was or is happening on the territory of the United States or other states," Bortnikov said. "This is our approach: to help and assist — yes, but not to interfere," the FSB chief stressed.

Moreover, he noted that the FSB never severed contacts the US security services, despite existing problems.

© REUTERS / Joshua Roberts
Trump Urges US Intel Panel to Investigate American Media Spreading 'Fake News'
"There are direct contacts between the heads of security agencies, primarily the CIA. And it's not only about the Syrian issue, it is about countering terrorism, in general," Bortnikov said.

Washington has accused Moscow of interfering in the November 8 election that saw the victory of Donald Trump and launched a congressional probe into alleged interference. Russia has repeatedly denied the allegations, calling them 'absurd' and 'invented' to deflect the public's attention from actual instances of election fraud and corruption as well as other issues.