A Russian soldier was fatally wounded in a shootout with counter-terror forces after killing an officer and two servicemen and deserting the training ground in Amur region.

An armed soldier who shot dead an officer on Friday before fleeing a routine exercise at a firing range in Russia’s eastern Amur region has been killed in a shootout, the Russian military said Saturday.

"As a result of a search operation, a counter-terror division from the Eastern Military District garrison found and stopped an armed serviceman who had fled a training ground in the Amur region," the Military District’s press office said. 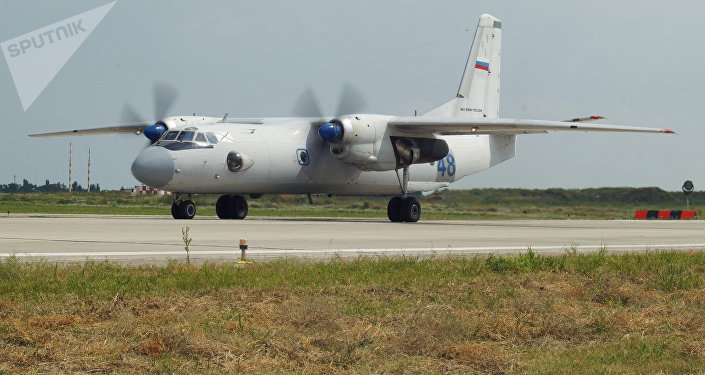 © Sputnik / Georgiy Zimarev
Soldier Dies as Russian Transport Plane Crash-Lands After Training Flight
The soldier put up resistance that was assessed as a direct threat to the lives of counter-terror officers, prompting them to open fire on him. "The serviceman offered armed resistance and was lethally wounded," the statement read.

A special commission has been sent to the scene by the Russian Defense Ministry to investigate.

The man, identified by the ministry as 23-year-old Dagestan native Hasan Abdulahadov, fired an assault rifle at a group of military personnel during a night-time shooting practice in the city of Belogorsk. Two soldiers were also killed and two others injured. The fugitive fled with the rifle and four ammunition magazines.

The Military Prosecutor's Office of the Eastern Military District has opened a probe into the incident. The Defense Ministry said it was looking at all possible causes, including a nervous breakdown.

This is What Russian Soldier of the Future Looks Like