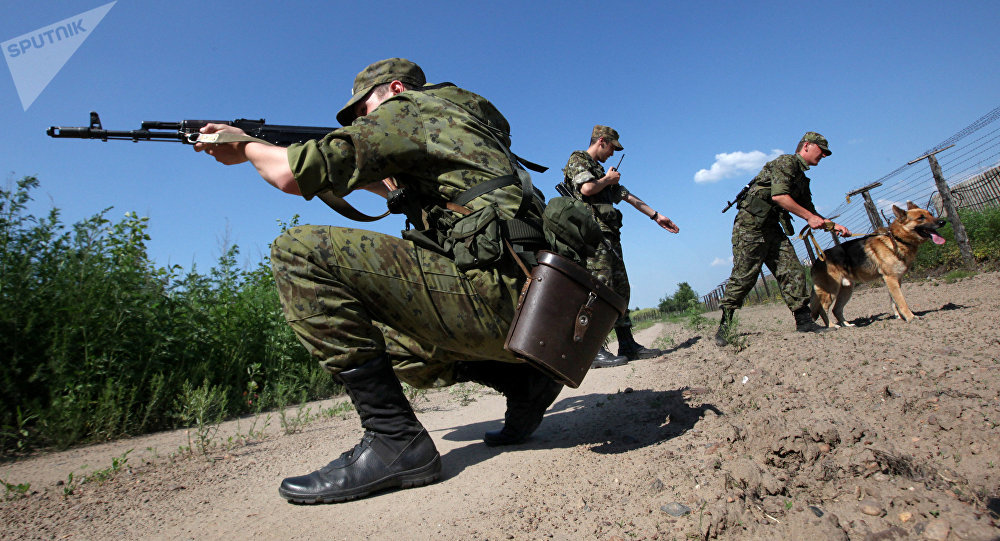 In the Russia's Amur region, a serviceman shot dead two soldiers and an officer with an assault rifle, two more were wounded, the Russian Defense Ministry said. He is still at large.

A soldier in Russia's Amur Region on Friday opened fire at his fellow servicemen during the routine training, the ministry also stated.

"At the training ground in the Amur Region, during a routine night-time shooting exercise, a serviceman opened fire from an assault rifle at a group waiting to enter the firing range. As a result, an officer and two servicemen were fatally wounded, and two more servicemen were taken to a medical facility where they are receiving all necessary medical assistance," the ministry said in a statement.

According to the statement, the suspect, carrying weapons, ran away from the territory of the training ground. The security measures in the area have been increased, Belogorsk's administration said.

All probable causes of the incident are being considered, including a nervous breakdown of the serviceman, the ministry added.

"Under instructions from the Russian Defense Minister, a commission headed by the chief of the Land Forces' General Staff was sent to the scene," the military department said.

The press service of the head of the municipal entity of Belogorsk said that the serviceman that opened fire was Hasan Abdulahadov born in the Republic of Dagestan.

"Hasan Omarovich Abdulahadov was born in Kizlyarsky District of Dagestan on June 17, 1994… The police are searching for a man in military uniform carrying a machine gun, he has three ammunition magazines. He was enrolled in the military unit by an order of September 21, 2017. Corporal, has secondary vocational education," the press service said.

A source in the law enforcement told Sputnik that Abdulahadov had graduated from the Yugra State University, specializing in the exploration and exploitation of oil and natural gas deposits. The source added that Abdulahadov did not have a criminal record.

The Military Prosecutor's Office of the Eastern Military District has opened an investigation into the incident. The Russian Investigative Committee instituted criminal proceedings against Abdulahadov under article 105 of the Russian Criminal Code (murder).