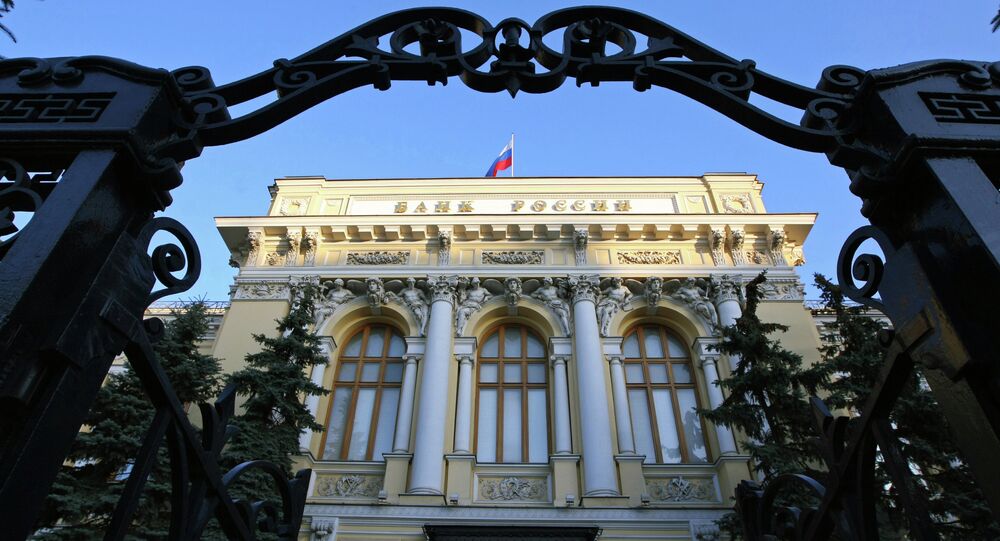 The Russian Central Bank or the Bank of Russia has detected hacking attacks directed against the systems of Russian credit organizations, isolated cases of information infrastructure objects being infected were revealed, the bank’s press service told Sputnik.

© CC0 / Pixabay
Russian, Ukrainian Companies Attacked by Petya Ransomware - Group-IB
MOSCOW (Sputnik) – The malware, called Petya, was first identified in March 2016. Security researchers said on Tuesday that it appears to be spreading on the same exploit as the WannaCry ransomware that took down hundreds of thousands of computers worldwide last month.

Earlier this year, Russian banks repelled a wave of cyberattacks.